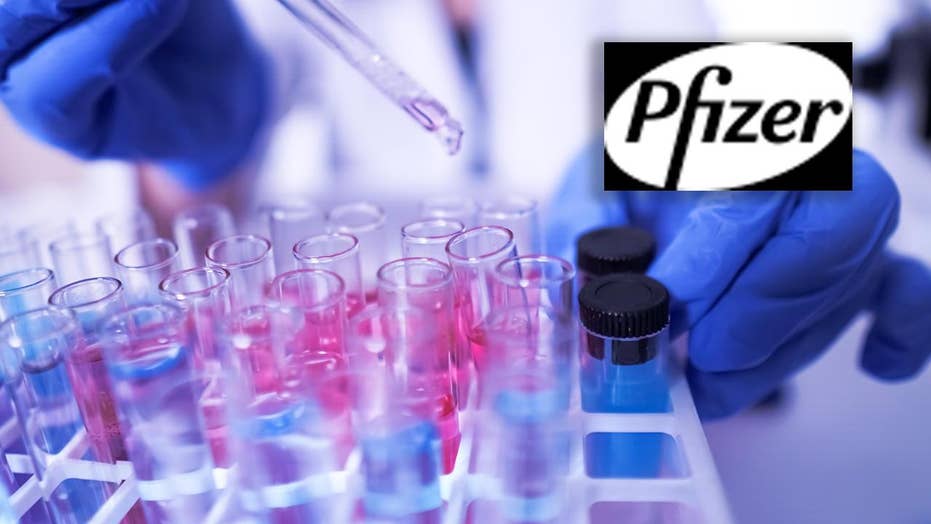 Pfizer, Biontech coronavirus vaccine could be available by end of year: Dr. Siegel

COVID-19 has been a reminder of our mortality and fragility. Any of us could get infected. For some of us, it will be terminal.

It’s an urgent health crisis, and scientists and government regulators worldwide are responding to that urgency by accelerating the testing and approval processes for potential treatments and vaccines.

We applaud this determined speed, and we hope for speedy success. As we fight our way through the pandemic, imagine for a moment that we could harness this same determination and goodwill to rethink how we fight other diseases.

DR. TOM FRIEDEN: SIX MONTHS OF CORONAVIRUS — GOOD NEWS, BAD NEWS AND WHERE WE GO NEXT

These few months of COVID-19 have served as a glimpse into the daily burden of patients with rapidly progressing terminal diseases like ALS (Lou Gehrig’s Disease).

ALS takes about two to five years to destroy a body and exhaust a family. It is 100 percent fatal. Its victims lose the ability to write, walk, talk, eat, move and breathe.

Three years ago, when a man in his 30s was diagnosed with ALS, he said, “Now I know how I’m going to die. I’m going to suffocate.”

He predicted correctly. That man, who was the 37-year-old brother-in-law of one of the co-authors, passed away earlier this year. The other co-author was diagnosed with ALS that same year and is today fighting for his life and the chance to see his young daughters grow up.

In over 50 years and 50 clinical trials, ALS patients have submitted themselves to tests in accordance with the rules of the current regulatory framework. Many of them received placebo therapies. All of them stopped receiving treatment when the trials were done with them, even if the therapies were affording them some relief.

They sacrificed their lives to science, then they quietly and gradually weakened and suffocated.

Drug trials can drag on for a decade or longer. Most ALS victims do not live that long. This overly deliberate regulatory process does not match the urgency of the disease. It’s not saving lives, and it’s killing hope.

Drug trials can drag on for a decade or longer. Most ALS victims do not live that long.

When a process isn’t working, it’s time to change the process.

The Accelerating Access to Critical Therapies for ALS Act (ACT for ALS), introduced in the House, accelerates access for patients with rapidly progressing diseases like ALS to investigational treatments through a new program at the National Institutes of Health (NIH).

The bill calls on NIH to provide expanded access to promising therapies through public-private funding, so more patients suffering terminal diseases can access potentially life-extending treatments. And it calls on the Food and Drug Administration (FDA) to establish a Center of Excellence for Neurodegenerative Diseases for a more consistent and streamlined review of drug applications.

A second bill, introduced in the Senate, the Promising Pathways Act, seeks to speed access to drugs showing benefit. It calls on the FDA to provide a provisional approval pathway for therapies for rapidly progressing diseases without effective treatments — allowing the FDA to streamline the drug-approval process so that patients have a chance at promising treatments.

These bills are just a beginning effort to make the regulatory and research establishment more responsive to patients suffering right now. They do so by attacking and correcting the injustices and inequities at the core of our drug development and health care systems.

COVID-19 has shown us we can move quickly. It’s time to apply those lessons to diseases that have silently killed so many for far too long. We can create a more humane and responsive system for people in need, especially those with diseases like ALS. Please help us.

Former Obama administration staffer Brian Wallach is the cofounder of I AM ALS.