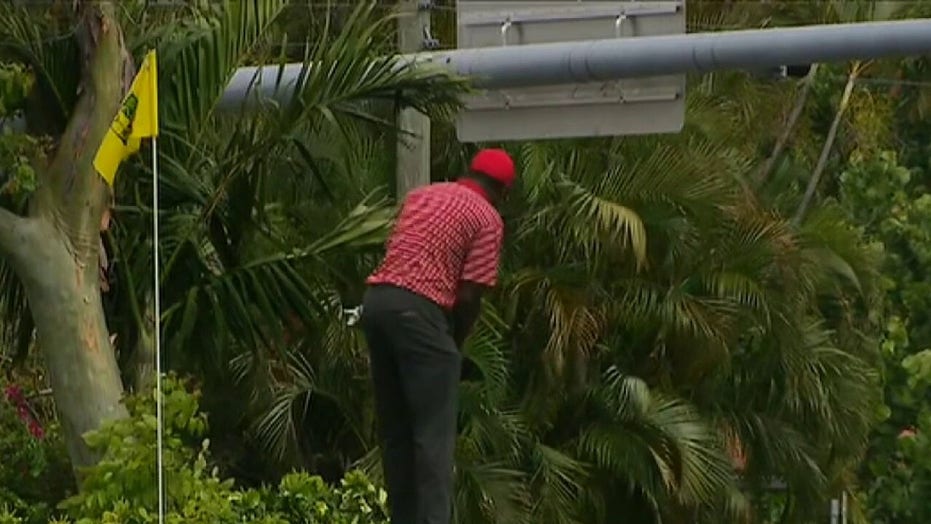 Men believe they start becoming like their father at age 37

In June 2016, I returned home from an assignment serving as chief of station in a South Asian war zone. My first stop after reconnecting with my wife and children was a visit to Boston to see my father, then in the last year of his life.

Parkinson’s disease, from which he had been suffering for almost a decade, had severely crippled his mobility but had done nothing to diminish his mental acuity, sense of humor and love for his family.

My dad taught me how to ski. We spent all of our vacations and many weekends together skiing in New England from the time I was 4 years old. It was his passion and the most sacred father-son time we would spend together.

MATT McGEE: TO MY GRADUATE — AMID THE YEAR'S TURMOIL, THESE 3 THINGS WILL HELP YOU MAKE YOUR MARK

At the end of each day of skiing, dad would tell me we were about to take our “second to last run.” We both knew that meant we were in fact about to ski our last run of the day and head for home. But dad always taught me never to let my guard down. He wanted me to stay focused on the skiing and avoid losing my concentration, especially on that “last” run.

I took dad’s advice to heart throughout my CIA career, when it was so critically important to keep my focus, especially when stress and fatigue combined to challenge my attention to detail.

Even on the last day of a one-year grueling tour in a dangerous Middle East warzone, throughout which my colleagues and I had worked in harm’s way with very little sleep, I reminded myself it was my “second to last day” in country.

In the autumn of 2016, I was tasked with running an espionage operation. As I was preparing to go overseas, I told my wife I thought this might be my “second to last” mission. After everything went off without a hitch, I was ready to move on.

My dad’s joy upon my return from each assignment, perhaps most especially my last one because by then I was married and had two sons of my own, was limitless.

My dad was always stoically but strongly supportive of my CIA career. His college classmate was the late Richard Welch, whom the Greek terrorist group November 17 assassinated in front of his home in Athens, where he was serving as chief of station in 1975. I never knew how much my dad worried about me in private. He probably thought it would do neither of us any good to reveal his concern.

But my dad’s joy upon my return from each assignment, perhaps most especially my last one because by then I was married and had two sons of my own, was limitless.

There is no better consolation to a father, than when a son returns home safely or to a son who welcomes his father back from a dangerous assignment.

Transitions are hard. I had moved around from one global hot spot to another over the course of my career but leaving CIA for a new life outside the cloak-and-dagger world of espionage would be no less transformational.

So I relied one more time on my dad for help and advice.

My dad and I spent much time together during my regular visits home in the months before he passed away. We reminisced about the past, shared the latest news, and together considered my options for the future, including how they would impact my wife and children.

A month and a half after I retired, my father passed away in April 2017.

Each year on Father’s Day I give heartfelt thanks for having been a son and for being a father. Just as it was for my father, the most sacred thing I will ever do in my life is to raise my children.

And so it is on this day when I also remember my fallen comrades who served their country, fathers and sons who gave their lives to a grateful nation and were tragically denied anything close to the half a century I had the privilege of sharing with my father together on this earth.