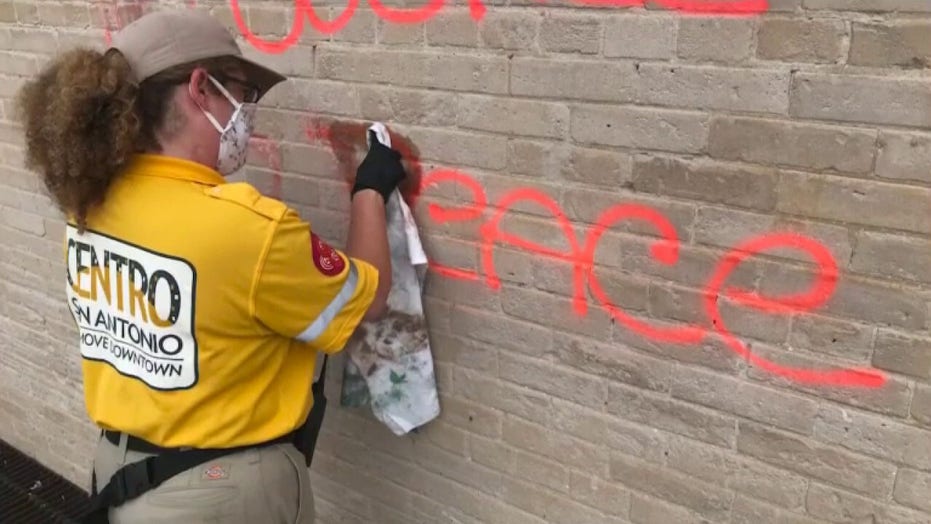 I was born into the ancient Christian community in Egypt during a time of great social change, but I was also an American in my heart long before I ever became a citizen. Why did I — and why do countless others around the world — dream of coming to America?

I grew up during Egypt’s Nasser regime, which encouraged an atmosphere of hostility toward Christians. President Gamal Abdel Nasser clamped down on churches and Christian organizations and enacted laws restricting the rights of Christians.

For example, NO new churches could be built without the permission of the head of state. No evangelism or missionary work was permitted outside church walls. Some of these laws are still enforced today.

LEE EDWARDS: GEORGE FLOYD UNREST AND THE 1968 RIOTS – WHAT WE CAN LEARN, HOW WE MOVE FORWARD

Nasser increased the number of informants to the point that you never knew who might be a government spy. In businesses, in schools and on the street, everyone was afraid to say anything critical of the government. Even at home, people spoke in whispers fearing an informant might overhear.

As a young man, I went to libraries and checked out books on American freedom and ideals. I was fascinated — mesmerized — by the freedoms Americans enjoyed. I was especially drawn to ideas such as freedom of speech and religion. At the same time, I worried that someone at the library might report to the government the kinds of books I was checking out. Yet I couldn’t stop reading and dreaming of America.

In 1977, I realized my dream and moved to the United States; in 1984, I achieved my goal of becoming a citizen. When I first arrived here, I was dismayed to see how many Americans had so little regard for their own history and the blessings of freedom they enjoyed. I’m afraid this is even more true today.

I knew the difference. I had just left a repressive socialist dictatorship, so I had a perspective on American freedoms many native-born Americans didn’t.

People who had lived in America all their lives didn’t understand what a privilege it was to live here and to be free to speak their minds, to vote and to openly share their faith. Far too many Americans took freedom for granted. Having grown up under Islamo-socialist totalitarianism, that’s something I’ll never do.

America attracts immigrants because America offers liberty. I am living proof that the American dream is an achievable one.

Why don’t people dream of finding a better life in Venezuela? Or Iran? Or North Korea? Because there is neither freedom nor economic opportunity, the great byproduct of freedom, in those countries.

America attracts immigrants because America offers liberty. I am living proof that the American dream is an achievable one.

One foundational American freedom is the ability to speak the truth without fear of punishment or arrest. At one time, that freedom was a fact of American life, as fixed and unassailable as Mount Rushmore.

Today, that freedom is under assault as never before.

The death of freedom always begins with the abolition of truth and suppression of those that speak it. It is hypocrisy for any person or group to demand their own right to free speech even as they trample on the First Amendment rights of others. Free speech creates a marketplace for ideas, not an excuse to shame or to bully those who think differently than you.

As an Egyptian American, I understand better than most that many people of color in America want to be who they are without wearing it on their sleeve. As I watch the unrest gripping America right now, I remind my church, my congregation, my friends and my family that every person is made in the image of God and that that truth is entirely reconcilable with the American Dream.

All men are created equal by God. Our founding fathers knew this and built a strong, free nation abounding with opportunity for all. I am distressed that some Americans may be treated differently because of skin color, but I am also distressed that some limit their own opportunities by believing the lie that the color of their skin determines their worth.

I take comfort in two things: first, that every human is made in the image of God and second, that I live in this great country which continues to perfect its union. America has never claimed to be perfect, but has a history of working to improve itself, albeit sometimes with much difficulty and through moments of national pain.

I still believe in the American dream, which is as strong today as it has ever been for any American, whatever their race or ethnicity.