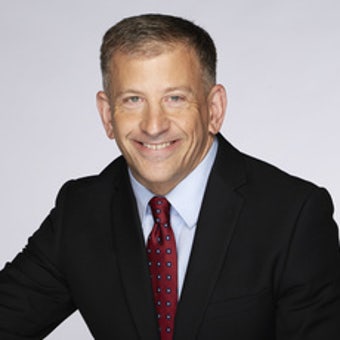 Daniel N. Hoffman has been a Fox News contributor since May 2018.Read More

Before joining Fox News, Hoffman had a distinguished career with the Central Intelligence Agency, where he was a three-time station chief and a senior executive Clandestine Services officer.

Hoffman also led large-scale HUMINT (human intelligence gathering) and technical programs and his assignments included tours of duty in the former Soviet Union, Europe, and war zones in the Middle East and South Asia. In addition, Hoffman served as director of the CIA Middle East and North Africa Division.

During his 30 years of government service, Hoffman also served with the U.S. military including as an associate professor at the Army Command General Staff College.

Hoffman graduated from Bates College with a B.A. in History. He has a Master of Science from the London School of Economics and a Master of Public Administration from Harvard's Kennedy School of Government (2006).

Hoffman is married and the proud father of two children. 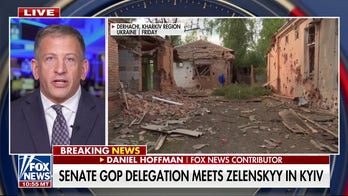 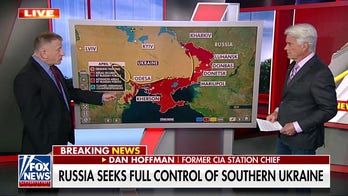 Former CIA station chief tells on 'America Reports' Ukraine isn't winning the war and it could get worse. 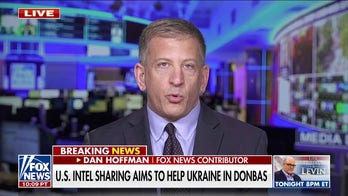 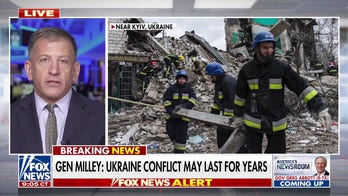 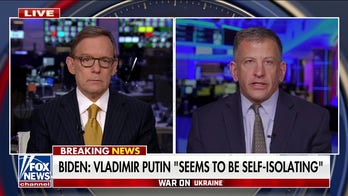 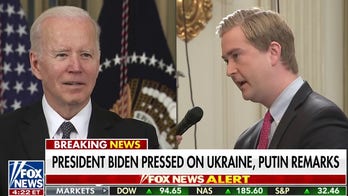 Fox News contributor and former CIA station chief in Moscow Dan Hoffman spoke to ‘Your World’ about the potential ramifications of Biden's controversial comments about Putin. 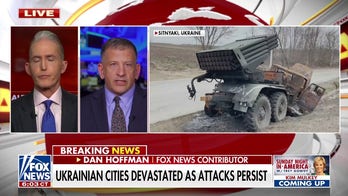 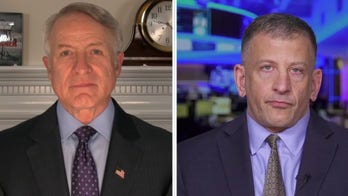 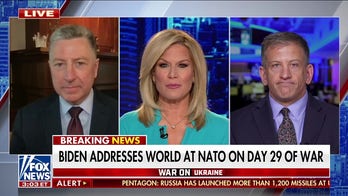 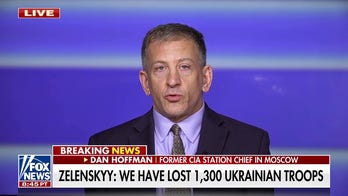