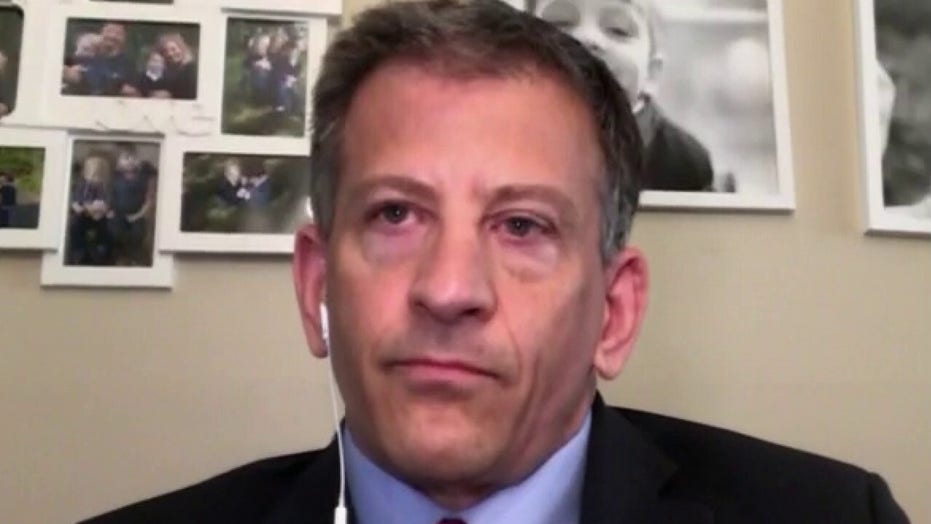 During testimony to the Senate Judiciary Committee in July 2019, FBI Director Christopher Wray emphasized: “there is no country that poses a more severe counterintelligence threat right now than China.”

Espionage has been a critical tool on which Chinese Communist Party General Secretary Xi Jinping has relied to enforce Orwellian big brother control over China’s population and mount increasingly aggressive policies in confrontation with the United States and its allies.

Xi has deliberately transformed what was once an intertwined, symbiotic economic relationship with the U.S. into the most palpable great power competition. China is militarizing the South China Sea; stealing our intellectual property as well as military and trade secrets; and sending its students, business people, and intelligence officers to flood the zone with spying operations targeting our academic institutions, private sector and national security officials.

China’s willful effort to conceal the outbreak and severity of the coronavirus, while rejecting any sort of transparent collaboration against this global pandemic, exposed even deeper fault lines in the highly acrimonious U.S.-China relationship.

China menaces Taiwan and democracy activists in Hong Kong, exploits its “Belt and Road Initiative” as cover for debt-trap-diplomacy to project global influence, and knowing no bounds, brazenly targets the American Wild West.

The specific location in Xi’s crosshairs is the iconic frontier landscape, framed by the pristine Devils River and legendary Pecos River, in the West Texas borderlands of Val Verde County.

Beginning in 2015, GH America Investment Group purchased over 130,000 acres of property in Val Verde County. GH America is a wholly-owned subsidiary of the Xinjiang-based Guanghui Industry Investment Group.  Xinjiang is notorious for its so-called “re-education” camps, where China detains Uighur Muslims and other ethnic minorities against their will and violates their human rights.

Aside from gathering intelligence on U.S. border security operations and plugging into Texas’ critical infrastructure, China could use Sun’s wind farm as cover to collect intelligence on nearby Laughlin Air Force Base

Local elected officials and organizations dedicated to the protection, conservation and preservation of Val Verde County have expressed reasonable concern about GH America’s plans to erect the Blue Hills Wind farm, using some of the tallest onshore turbines in the country on the land it purchased. I’m a retired CIA officer and not a biologist, so I’ll leave it to the scientists for the most authoritative assessment on the extent to which GH America’s construction would decimate the fragile ecosystem, obstruct migratory flight paths, disrupt groundwater flows and degrade water quality in this area.

But I will loudly ring alarm bells about the threats to our national security from GH America and its Chinese Communist Party overlords. Sun Guangxin, the founder and director of Xinjiang Guanghui Industry Investment Group, served in the Chinese People’s Liberation Army and was the vice chairman of the Xinjiang Provincial Youth Federation. Having long maintained a close relationship with China’s Communist Party leadership, Sun is one of the 200 wealthiest businessmen in China.

Xi might allow Sun the independence to earn a staggeringly high income, but if Sun is like any other Chinese businessman, then he is also on the hook to serve as a surrogate against China’s adversaries, especially the U.S. According to China’s 2015 National Intelligence Law, “All organizations and citizens shall support, cooperate with, and collaborate in national intelligence work.” Sun reportedly overpaid for the land in Val Verde County and Blue Hills Wind appears to be his only renewable energy project in the U.S.

Aside from gathering intelligence on U.S. border security operations and plugging into Texas’ critical infrastructure, including its electrical grid, China could use Sun’s wind farm venture as cover to collect intelligence on nearby Laughlin Air Force Base, which is the Air Force’s premier training facility and graduates hundreds of pilots per year.

With leadership from National Security Adviser Robert O’Brien, the Committee on Foreign Investment in the U.S. (CFIUS) needs to review GHA’s purchase of this land, given its close proximity to a U.S. military installation. In a shockingly similar case, President Obama blocked the Chinese from building wind turbines near a military facility in Oregon.

In addition, Congress should determine whether Sun or any of his associates might fall into the category of Chinese officials, for whom President Trump just signed legislation calling for sanctions over their repression of Uighurs.

In contrast to cloak-and-dagger espionage, China’s nefarious attack on our national security interests in the great state of Texas is endangering us in plain sight.

With a growing consensus on the need to confront Xi’s aggression, Democrats and Republicans must defend our home turf from China’s encroachment on our sovereignty, before our nation suffers the dire consequences.