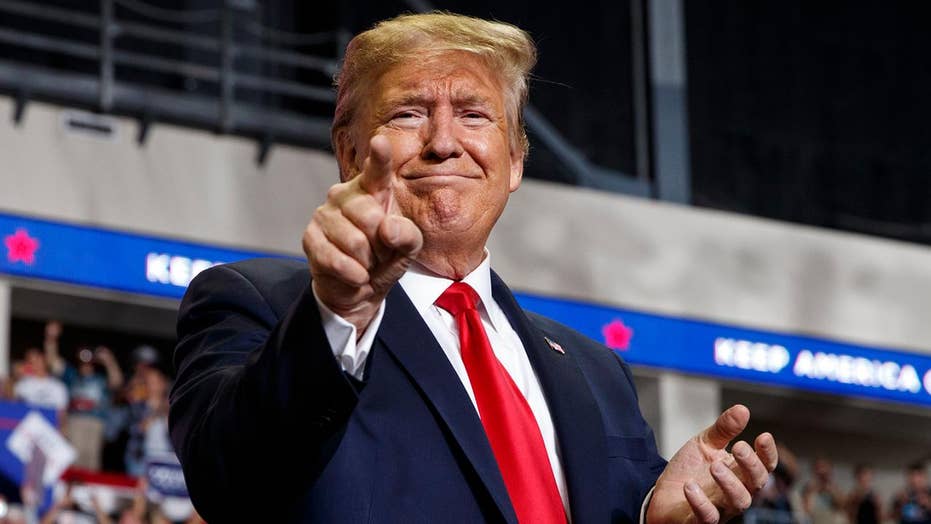 America mourns the terrible loss of at least three American women and six of their children in a mass murder in northern Mexico that authorities believe was committed Monday by drug cartel gunmen. We pray that God will grant peace to the grieving families, friends and loved ones of these innocent victims.

This horrific crime is yet another example of the failure of the U.S. Congress to do its job. The Mexican drug cartels that continue to operate with near impunity must be dismantled and brought to justice.

These drug cartels are able to commit murder and smuggle dangerous illegal drugs into the U.S. because our Congress remaining fixated on political theatre instead of doing the vitally important job of protecting the American people.

The politicization of our border security issues and the inexcusable lack of action on the part of Congress has to stop – now.

The Mexican cartels are largely funded through the profits they make selling drugs in the U.S. They are able to make those profits because we refuse to do what it takes to stop them from importing the illegal drugs that destroy lives into our country. It all comes back to border security.

Securing our border has nothing do with discriminating against anyone based on their race or ethnicity – despite what you hear from so many on the far left. The radicals who favor open borders are more concerned about migrants than they are about the safety of U.S. citizens, and have no respect for immigration laws passed in by Congress and signed by past presidents.

Politicians and special interest groups who believe they can pick and choose which laws we should enforce – and ignore any laws they dislike – are making a dangerous move that can render our laws meaningless and endanger our safety.

Obviously, no. So why should people who violate our immigration laws be treated any differently?

Our elected officials have the power to changes laws and can respond to the views of voters who demand change. But individuals and special interest groups do not – and must not – have the power to pick and choose which laws to obey and which to disregard, as if they were making selections in a cafeteria.

The Mexican drug cartels don’t just operate in Mexico. They operate in states, cities, towns and neighborhoods throughout the U.S. – including places where the vast majority of you reading these words live. They flourish because our elected officials don’t have the political will to stop them. The truth is that too many politicians sell out your safety while pandering for votes.

The solutions to our border security problems and cartel violence are not nearly as complicated as many on the left try to make them sound.

First, we need to complete the border security wall to stop – or at least dramatically reduce – the illegal flow of people and drugs that produce the money the cartels use to fund their terror.

We need to expand the unprecedented cooperation that President Trump has successfully implemented with Mexico. That doesn’t mean we kowtow to Mexican politicians and throw money at them. It means that we offer real solutions, cooperation that benefits both countries, and accountability from both sides.

This is not a one-way street. Decades of history and the continued failure to secure our border tell us that what we have been trying for so many years hasn’t worked. Congress needs to change course and do its job. President Trump cannot do it alone.

In addition to this, if we don’t start enforcing our existing laws you can expect this problem to continue for years to come. Having laws is fine, but when you don’t enforce them they are utterly meaningless.

For example, Mexico has some of the toughest gun laws in the world. But those laws have served to do nothing more than disarm innocent Mexicans who may actually need a gun to defend themselves. The heavily armed cartels terrorize and run roughshod over Mexican citizens.

Our immigration laws, which have been abused and ignored for so many years, have turned our immigration system into a massive bureaucratic disaster, with courts overloaded and many cases taking years to be heard. Not only is this unfair to legal immigrants; it costs American taxpayers billions of dollars and takes resources away from border security.

This is a problem that has to be tackled head-on. And that begins with enforcing our laws, closing loopholes and continuing to find ways to elicit cooperation from Mexico. It also requires allowing Border Patrol agents and others responsible for our border security to do their jobs by providing the funding, resources and latitude to fix a problem that has not been successfully addressed in the past.

If we had done more to eliminate the deadly drug cartels, the victims of the massacre in Mexico might have lived decades longer, with the children becoming parents and grandparents.

We can’t bring the victims back, but we can do much more to prevent future senseless deaths as the hands of violent criminals and deaths caused by illegal drugs.

It is long past time for the officials we elect to represent us to set aside political theatre and get serious about border security and protecting American citizens. This is, quite literally, a matter of life and death with enormous consequences for our nation.