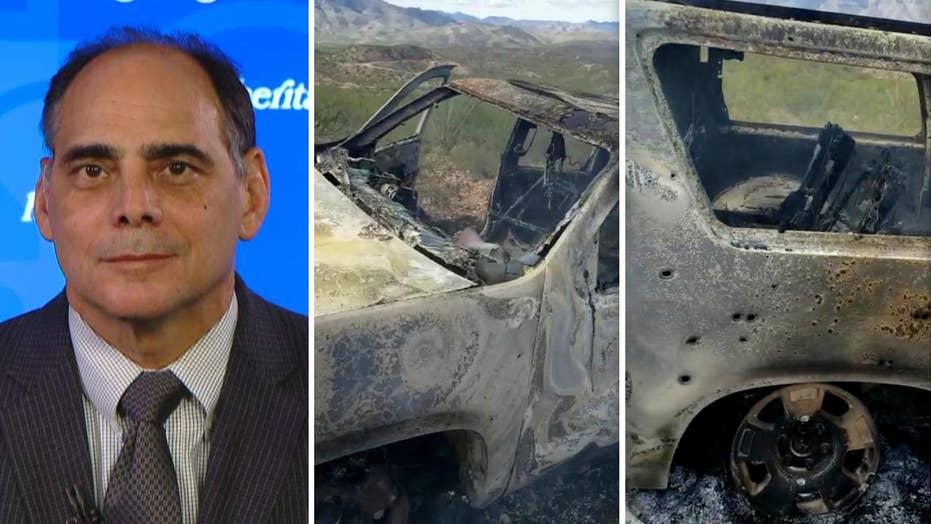 James Carafano: President Trump and Mexican president must work together to take on the cartels

Lt. Col. James Carafano weighs in on the need for President Trump and Mexican President Obrador to work together, in the wake of the tragic slaughter of at least nine American women and children in Norther Mexico by cartel members.

At least nine American women and children were slaughtered in northern Mexico on Monday, the victims of cartel violence.

Tragically, such carnage is all too common.

The unchecked power of criminal enterprises in Mexico poses an unacceptable threat, not just to Mexico, but to the entire Western Hemisphere. The cartels’ reach extends from the tip of Latin America to Northern Canada. It’s past time for a common effort to break them.

First, let’s be clear: this isn’t just about drugs. The cartels will traffic in anything that makes a buck. Most recently, they have cashed in on the rush to smuggle illegal aliens across the U.S. border. A report by RAND, for example, estimated that in 2017, the cartels made almost $3 billion dollars from human smuggling. To repeat: the problem isn’t drugs—it’s the cartels.

These gangs aren’t just smuggling operations; they are diversified enterprises. They engage in every manner of criminal activity from murder-for-hire to kidnapping, extortion, fraud, money laundering, car theft and on and on. Their avarice, braveness, ambition, and unconstrained violence would awe Al Capone. 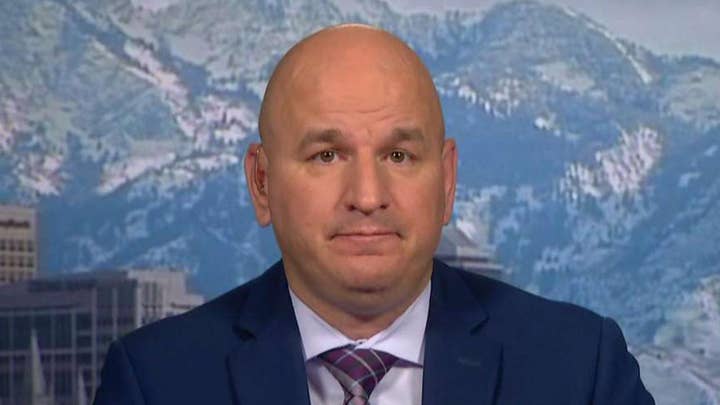 And, the danger they pose is not just to public safety. Where civic institutions and governance are weak, the criminal cartels intertwine with oligarchs. Together they seize control of political power and state-owned-enterprises, creating a stranglehold that chokes off civil society, democracy and the rule of law.

Venezuela is the poster child for this pernicious phenomenon. Nicolás Maduro has driven virtually the entire country into poverty--leading millions of refugees to flee the hellhole he and his cronies have created. Yet, despite international pressure, sanctions and internal opposition, his illegitimate regime still clings to power. In part, Maduro is still there because his regime is fueled by drug cash from the criminal cartels. 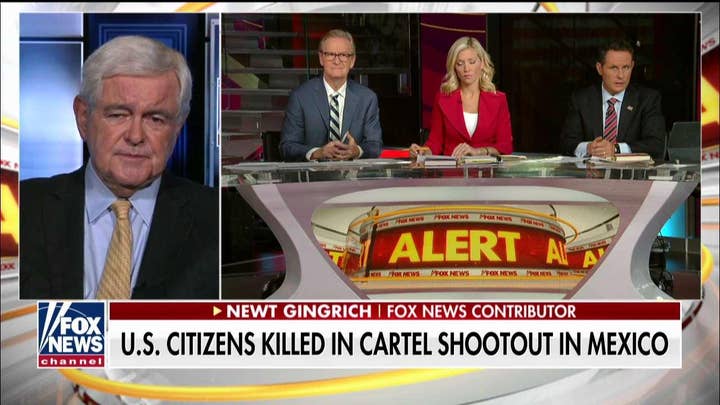 Monday’s murder of innocent Americans—three women, two infants and four other children—shocks because of the senselessness and the brutality. Yet the harsh truth is that cartel-related violence in Mexico kills tens of thousands every year. Many of these are just as innocent, their lives just as precious innocent lives—people who deserved a far, far better fate.

While the cartels are the real enemy here, we have to acknowledge that the Mexican government’s way of countering the threat has been largely wrong-headed. Mexican President Andrés Manuel López Obrador, commonly called AMLO, has generally adopted the old leftist policy of seeking “social peace”—a policy dedicated to the proposition that, if the government doesn’t go to after the cartels, the cartels won’t go after the government. Instead, the theory goes, they will largely confine their violence to terrorizing and murdering each other, and spend the rest of their time contentedly laundering their money and lounging by the pool.

AMLO’s way is clearly not working. Mexico’s homicide rate has skyrocketed over the last two years. Before AMLO, the record for homicide was about 28,000 in 2011. Last year, under AMLO it was 35,000.  This year will top that.

President Trump has offered to partner with AMLO in fighting the cartels. AMLO should take him up on the offer. He won’t find a more resolute battle buddy. These two, very different leaders have proven they can work together.  They have pressed for approval of a new trade deal.  They have worked together on border security and refugee policy.  They can do this.

Trump and AMLO can go down in history as the leaders who broke the back of the cartels once and for all. AMLO should go for it.