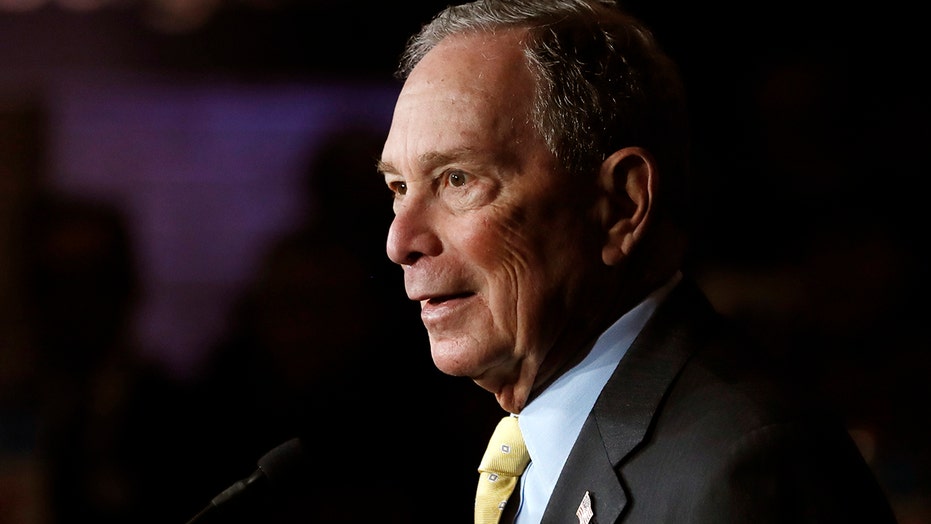 Bloomberg skips New Hampshire, ramps up spending across the country

Michael Bloomberg has spent as much as $500 million trying to buy the presidency and has been getting a decent return on his money. The former New York mayor is making a move in national polls, hitting 15 percent in a recent Quinnipiac survey, good enough for third place in the Democratic field.

Amid lots of buzz about his unorthodox strategy and rising chances, the poll is the first solid sign of a sweet spot. It’s timely, too, coming as Joe Biden limps out of New Hampshire and draws closer to the inevitable collapse, opening a lane for Bloomy.

All of which made Tuesday a rotten time to have a bad day. The emergence of a 2015 recording in which Bloomberg forcefully defended stop, question and frisk is causing a political uproar.

Most critics argue the recording will make it difficult for him to attract far-left liberals and black voters, and some think it could be fatal to his chances. I don’t think that’s true, but in the short term, the episode does prove another point: Money is no substitute for authenticity.

These days, that’s the real political gold. Bloomberg had it, and squandered it in a pander bid.