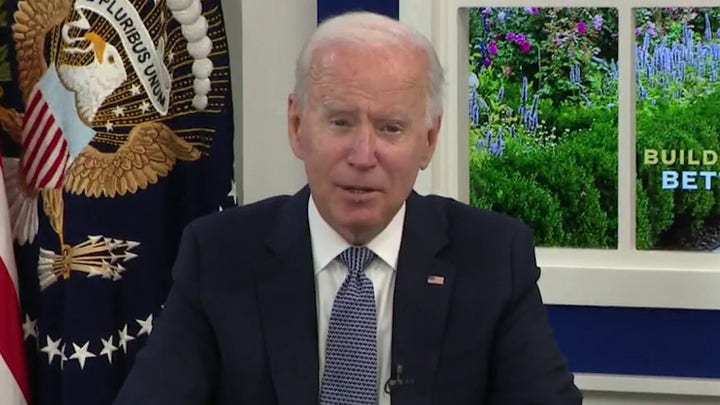 Be careful what you wish for. Back in January it seemed like Democrats’ victories in the Georgia senate runoffs were the cherry on top of then President-elect Joe Biden’s electoral ice cream sundae. Suddenly what had looked in November like a narrow Biden victory and congress split between parties was total Democrat power. Sort of.

Once it was realized that Democrats would control a 50/50 senate by dint of Vice President Kamala Harris’ tie breaking vote another thing became instantly clear. That Sen. Joe Manchin, D-W.Va., had suddenly become the most important man in Washington.

Later we learned that if Manchin was now king, then Sen. Kyrsten Sinema, D-Ariz., was the queen whom Democrats would have to chase all over the political chessboard.

But if the runoffs made Biden the head of a party with total power in Washington, it also gave him total responsibility.

That played out this week as the president made a farcical call for Republicans to "get out of the way" of Democrats trying to raise the debt ceiling. 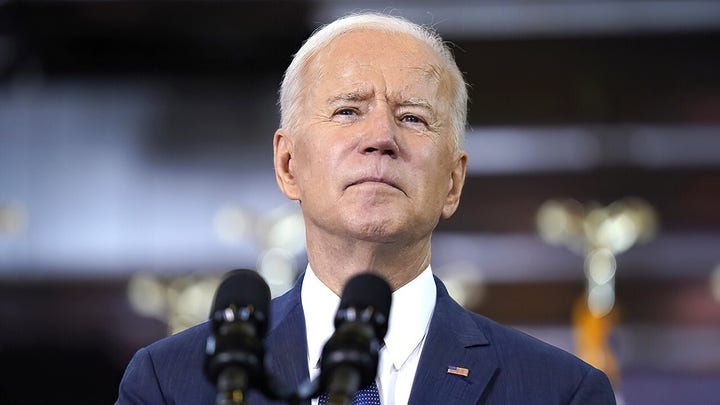 Get out of the way of what? Democrats have the votes to raise the debt ceiling on their own -- that is supposedly the advantage of controlling both chambers of congress.

Moreover, in the heady honeymoon days of sky high approval ratings for the president he launched a staggering domestic agenda of almost unprecedented spending. But things change.

Today Biden’s approval rating is so far underwater that Jacques Cousteau would struggle to find it and Biden’s party is in disarray with a Senate that won’t go big and a House that won’t go small. 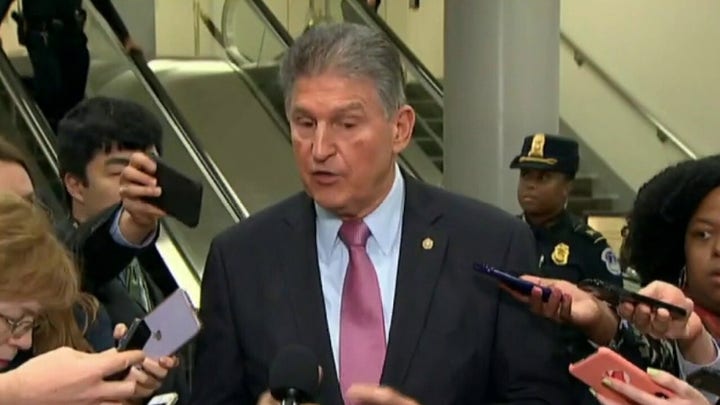 Had Republicans hung on to even one of the Georgia Senate seats all of this would look entirely different. There certainly never would have been a $3.5 trillion dollar social spending bill floated. There may still have been a bipartisan infrastructure bill, though. In that scenario Biden would have delivered on his most central campaign promise, to be a uniter, to work with both sides.

Another reason why a split congress would have been better politically for Biden than a razor thin majority is that he could have reasonably blamed Republicans, and Senate Minority Leader Mitch McConnell, R-Ky., for recalcitrance.

With total control comes total blame. Nowhere is this as important as in regard to rising inflation.

The thing about inflation is that you can’t spin it. If Americans’ grocery bill, that was 80 bucks a scant few months ago is suddenly a buck ten, you can’t tell them it really isn’t happening, as the White House ridiculously tried to do by arguing that the price increase is mostly just for meat.

A GOP senate would have shared some blame for skyrocketing prices but that won’t happen now.

What is stymying President Biden more than anything else is the illusion that he has a mandate for transformational government action. In fact, he doesn’t and he never did.

Biden thinks he wants to be Franklin Delano Roosevelt, but FDR won 42 of 48 states in 1932. The Democrats had a 196 member advantage in the House, and an 11 seat edge in the Senate. That’s a mandate.

Biden and the Democrats in 2020 won the political equivalent of a 12-inning baseball game on a walk off bloop single, or maybe a wild pitch.

As Biden’s first year as president slips into autumn his ice cream sundae has melted. And ice cream is like broken glass, it really can’t be repaired.

What the president has today is a sugary soup of giveaway programs that cannot be formed into a scoop acceptable to all sides of his tiny majority. With the benefit of hindsight it is clear that, at least politically, he would have been better off with a small GOP majority in the Senate.

Sometimes winning isn’t all it's cracked up to be.