It started with the tuna sandwich I made for lunch on Monday. I had added prepared Wasabi to the mayonnaise and plated it with pepperoncini and shaved radish.

Is it really lunch if my followers can’t see it? I took a few small uninspired bites. It just didn’t taste the same. It tasted like irrelevance.

Not long after, say, 10 or 15 minutes, I came up with a really funny joke about how bad the Mets are. Laughing out loud in real life as I typed it, I hit "post." But nothing happened. Puzzled, I tried again, and again. This was comedy gold and my followers were being deprived of laughs. What the hell was going on?

Thankfully, I guess, Twitter was still functioning. And I soon learned that Facebook, Instagram, and What’sApp were down, shut off, with no clear answer when they would be restored. In a flash I understood just how serious this all was. My God, I thought, What’sApp? Even What’sApp? How will people contact their drug dealers in a safe and secure manner? 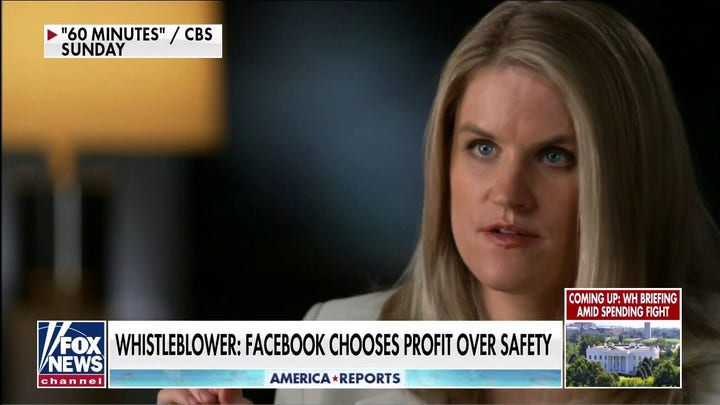 This was the 21st Century version of the day the music died. For a moment I considered giving somebody a phone call, just for the human interaction, you know? But phone calls, live phone calls are so unpredictable. And responses have to be immediate. You don’t have ten minutes to really polish your witty clap back. It’s just go time.

It is a strange and jarring thing when the information superhighway simply shuts down. I mean, we all get annoyed by traffic or road work on the Brooklyn Queens Expressway, but it never literally disappears like some David Blaine magic trick.

We all thought it at some point on Monday. What if it’s gone forever? What if I have no access anymore to the 3.5 trillion pictures I’ve taken in the past 10 years?

It’s scary stuff. And don’t give me this "we are better off without it nonsense." That’s like a guy when papyrus was invented lamenting that we were losing the cool, impersonal permanence of stone engraving. If we really hated Facebook we wouldn’t use it. Full stop.

I felt a bit of panic. Who does a tech giant call when its tech won’t work? Who will tell it to unplug the system, wait thirty seconds and plug it back in? Had Facebook forgotten to pay its internet bill? By now it was dinner time. I couldn’t see any reason not to just drink baked beans out of the can. There was nobody to impress.

I took a deep breath. Looked around. I really saw my surroundings for the first time in years. I saw trees, and rocks, and things. The piercing beauty of natural phenomenon not locked in the cage of pixels or subject to the cruel tally of likes.

I was alive. This was it. This is what life is really about, the quiet, the stillness of autumn breezes punctuating time’s passing.

And I had a revelation. I could use this time. I could really think and focus and prioritize. And I realized that if I really took advantage this time wisely, really challenged myself, then once Facebook is back up I could be so much better at it.

Sometimes you don’t know what you have until you’ve lost it. I know that now. So follow me. Once things are back to normal I’ll post the Mets joke. Oh, and a picture of the tuna sandwich.