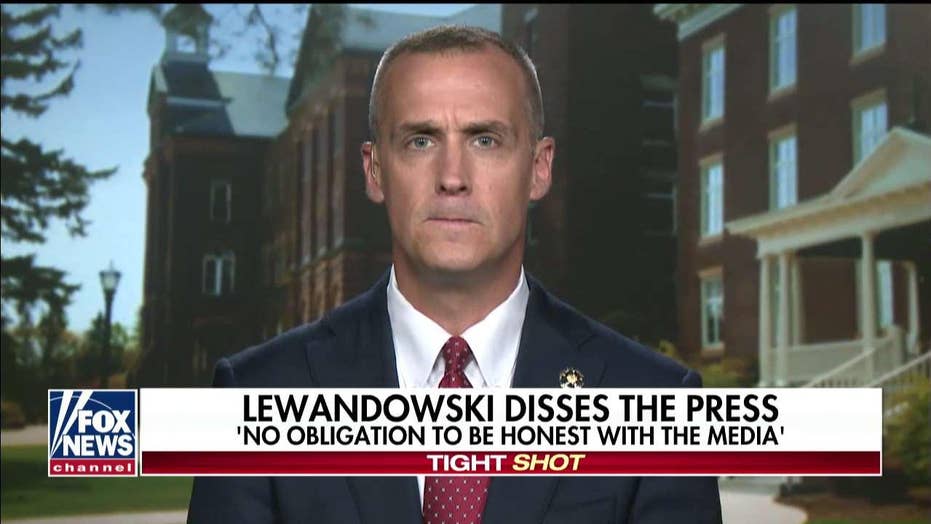 Former Trump campaign manager Corey Lewandowski said CNN has a double standard when it comes to the truth during an appearance on "Media Buzz" Sunday, pointing out that the network employs former FBI Deputy Director Andy McCabe, who is under investigation for perjury.

Lewandowski was asked about an appearance he made on  "New Day" Wednesday, where he and host Alisyn Camerota got into a heated debate about honesty and transparency which led him to question the network's credibility.

"They employ Andy McCabe, who we know unequivocally by Inspector General Horowitz, lied at least three times under oath -- has a criminal referral pending against him, and is waiting for the grand jury in Washington, D.C., to indict him," he said. "And they don't disclose the information before he comes on television.

"So as a guest on a television show, they are trying to hold me to a different standard than their own employees and I think they're ashamed of it," Lewandowski continued. "And that's why they didn't want to talk about it." 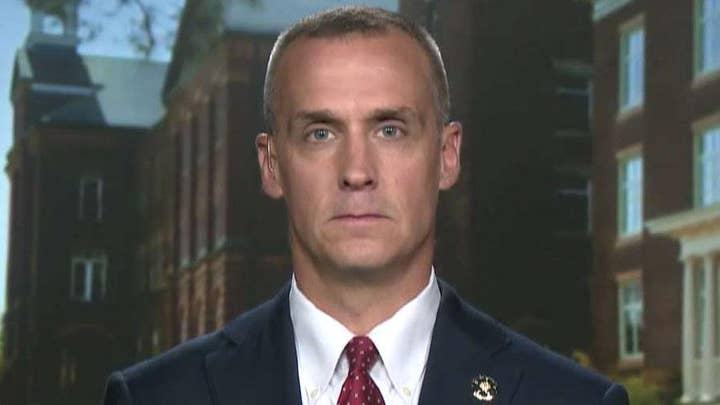 He claimed Camerota had an agenda from the start and was trying to paint him as a liar to score political points. He also said she should stop pretending to be a member of the press.

"The first words out of Alisyn's mouth during that interview were, 'Mr. Lewandowski, you refused to answer the majority of the committee's questions.' That's a factual inaccuracy," Lewandowski said earlier in the interview.

"And if you want to be a political pundit and claim that, then that's fine. But don't pretend to be a journalist and then start with factual inaccuracies right off the bat."

Host Howard Kurtz defended Camerota before moving on to another topic and said Lewandowski should've expected tough questions, given the network's relationship with the White House.

"I worked with Allison Camerota when she was here at Fox, I certainly don't think she's pretending to be a journalist," he replied. "But obviously you go on CNN, you're going to get a hard time."