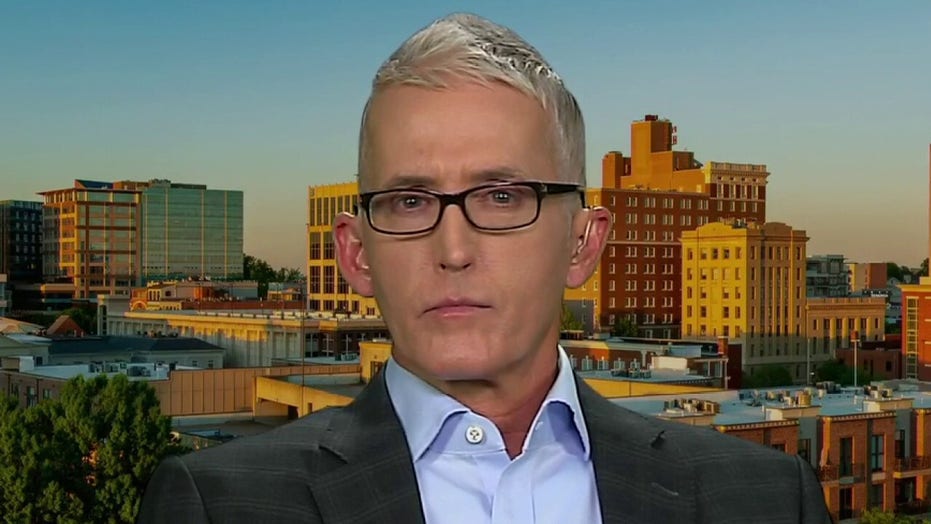 Trey Gowdy on calls to defund the police: Who is going to do the jobs that cops do now?

The former congressman explained that most officers are called to the job out of a sense of public service and while there "are bad apples" who should be prosecuted without fail, "the other 98 percent are exactly what we do want in this country." 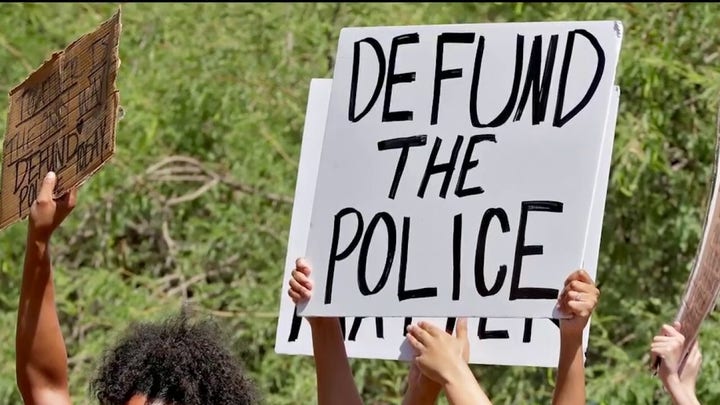 Gowdy's remarks come amid growing calls to defund the police amid protests sparked by the May 25 death of George Floyd.

On Sunday, Gowdy called the move "the single dumbest idea I've ever heard.”

"Who in the world is going to do the jobs that the police do now?" Gowdy asked MacCallum Monday. "Who will process the crime scenes? Who’s gonna arrest people?"

Gowdy closed by urging citizens who "really want to impact our justice system," to "get involved in your next sheriff's race" or "run for city council and pick the next police chief."