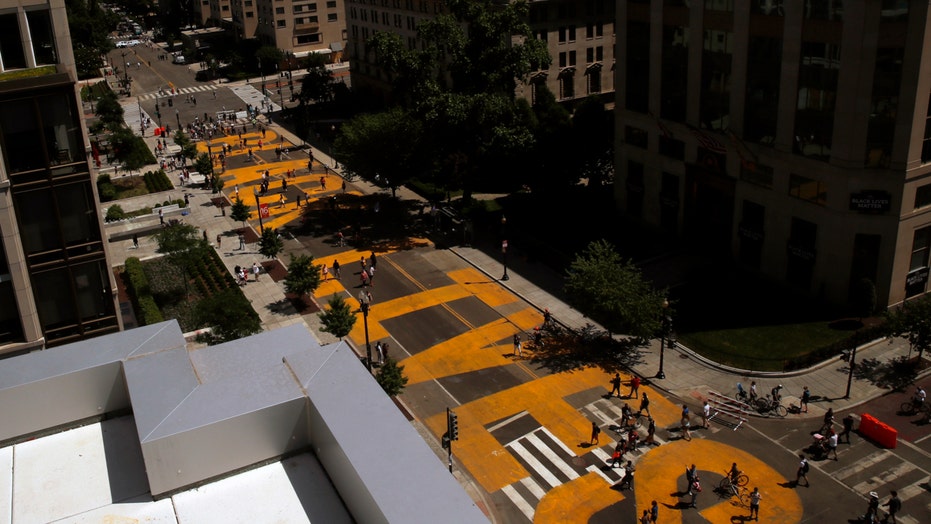 “Who is going to process crime scenes, arrest bad people?” Gowdy, a Fox News contributor, asked during an exclusive interview with host Maria Bartiromo. “Who is going to enforce any law, child sex abuse, homicide? Who is going to do it if it's not the police?”

Gowdy made the comments after a recent push to weaken law enforcement in the wake of the death of George Floyd in police custody.

Days after Floyd, who is black, died after a white officer knelt on his neck, Black Lives Matter announced a “call for a national defunding of police,” and notable Democratic voices as well as celebrities have echoed the sentiment.

“It is not an idea whose time has come. It should never come,” Scott said. 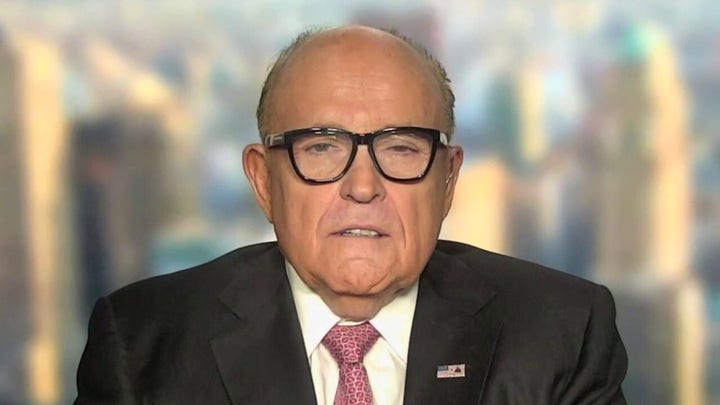 “The absolute nation requires law and order. We need order in our streets and the easiest way to have that is to have a strong presence of character-driven law enforcement officers.”

Scott then brought up the fact that he recently reintroduced the Walter Scott Notification Act, which requires states to report deadly shootings by law enforcement officers.

Walter Scott was a black motorist who died in 2015 after running from a white police officer during a traffic stop and then struggling with the officer who ran after him. The officer testified that Scott grabbed his Taser and he then shot him, firing “until the threat was stopped,” which is what he said he was trained to do.

“One of the reasons why I proposed … [the] Walter Scott Notification Act [was] to get law enforcement agencies to report the data on the use of force that leads to death,” Sen. Scott explained on Sunday.

“Without that actual information in an aggregate value, we don't really know what's going on.”

He went on to note that “fewer than 45 percent of agencies actually report their information to the FBI so I think it would help all of us to get a clear picture of what's going on within the law enforcement community.”

“Within communities of color, the issues with law enforcement are much broader than who shoots whom,” Gowdy said. “I mean that’s incredibly important, but it’s arrest rates, it's sentencing disparities, it’s access to bond, it’s access to diversion programs.” 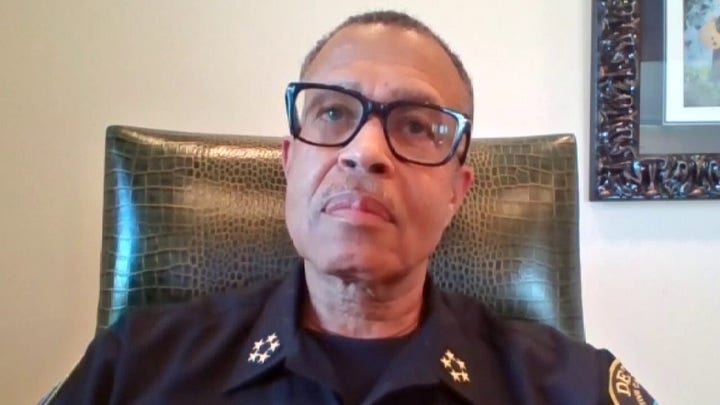 Gowdy then told Bartiromo that Sen. Scott, who is black, “was stopped seven times as a public official, seven times, the man your viewers are looking at was stopped by law enforcement, he was stopped from entering the Capitol even though he wears his Senate lapel pin and looks like a CPA.”

“I look like a gangster and don't wear my House lapel pin and I was never stopped,” Gowdy, who is white, said. “So the problems are much broader than just who shoots whom.”

The calls to defund police departments come as uniformed law enforcement officers across the nation suffered injuries during George Floyd protests that turned violent in some cities, with officers being pelted with bricks and bottles. A police officer in Las Vegas was shot in the head, while police in New York and New Jersey were injured by bricks and rocks. In Los Angeles, one officer suffered a fractured skull and officers in other cities suffered injuries in hit-and-run incidents.