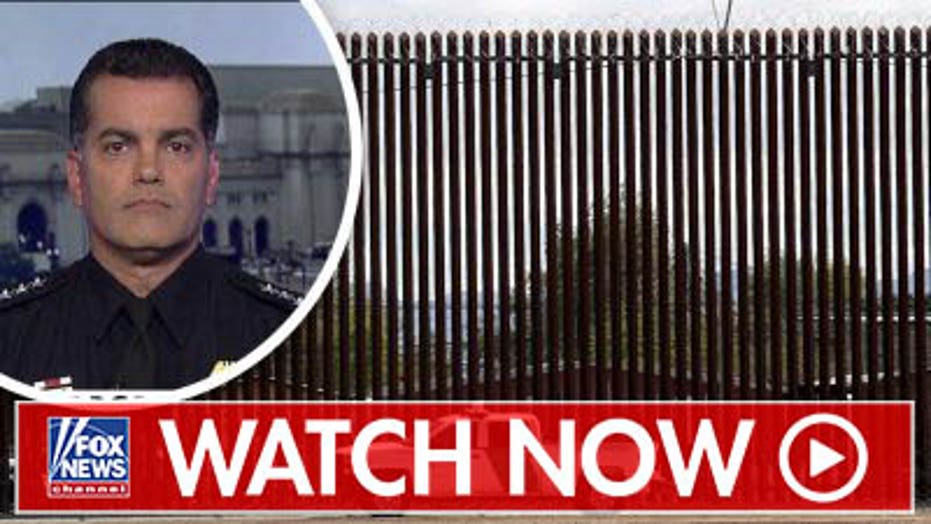 The crisis at America's southern border is continuing, even as Mexico steps up enforcement measures to help, according to a top U.S. official.

The number of migrants apprehended at the border dropped for the month of June, but that figure is on track to cross the million mark by the end of the year, Customs and Border Protection (CBP) Deputy Commissioner Robert Perez said Thursday on "Special Report." He called that projected figure "unprecedented."

"We're still in the crisis. Even with what we're expecting the July numbers to show, which is still another 20 percent drop ... from last month, that's still 80,000 apprehensions along our southern border. 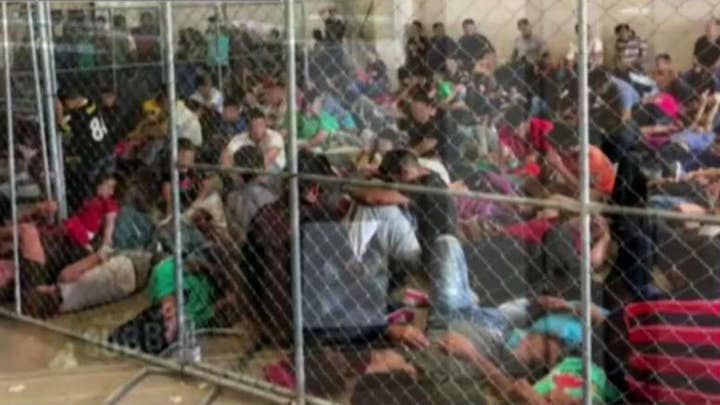 "What complicates the matter ... is the demographic."

To that end, Perez blamed immigrant smuggling organizations, which are "really fueling the crisis."

"Incredibly vulnerable populations ... are being taken advantage of," he said.

He also called on Congress to act to fix existing laws that aren't alleviating CBP's burdens.

Perez said America's southern neighbor is working to secure its southern border with Guatemala, and to take on the mass migration problems in its own country. In June, Mexican President Andrés Manuel López Obrador said his country must help Central Americans fleeing poverty and violence, even as it increases security and makes other revisions to deter migrants from passing through Mexico on route to the U.S. At the time, Mexico planned to deploy 6,000 National Guard troops to its southern border with Guatemala to slow the arrival of migrants.

A checkpoint near Ciudad Cuauhtemoc was manned by nearly 10 soldiers with black armbands together with federal police and immigration officers. The officials pulled at least two suspected migrants lacking required documents from vehicles.