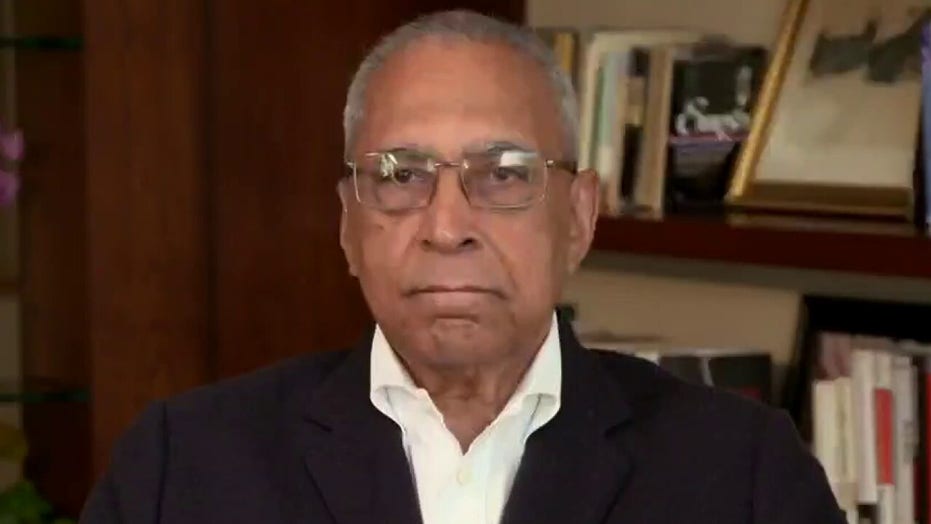 Shelby Steele, senior fellow at Stanford University's Hoover Institution and author of 'Shame: How America's Past Sins Have Polarized Our Country,' joins Martha MacCallum with insight on 'The Story.'

"We live in, for a lack of a better term, a white guilt world," Steele told "The Story" host Martha MacCallum. "What is Mr. Biden doing? Does he really deeply care about black America and the problems that we have, or is he using our pain as a kind of advertisement of his own moral vanity?"

Earlier in the interview, MacCallum played a clip of Biden's video message, which was shown at Floyd's funeral in Houston.

"Looking through your eyes, we should also be asking ourselves why the answer is so often too cruel and painful," Biden said. "Why, in this nation, do too many black Americans wake up knowing that they could lose their life in the course of just living their life? Why does justice not roll like a river or righteousness like a mighty stream?" 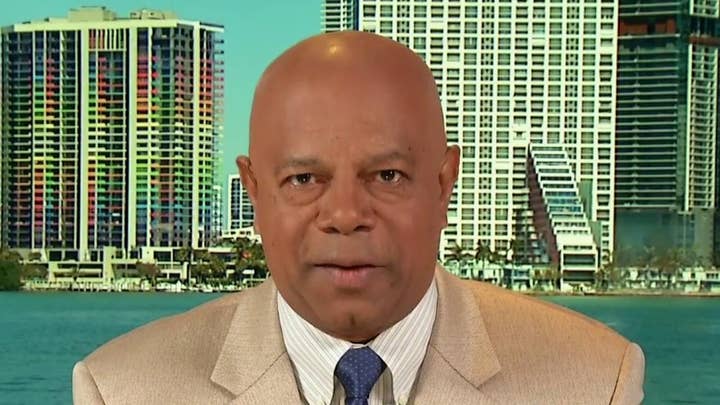 "Does [Biden] know anything at all, really, about the difficulties that black Americans face now, many of which have nothing in the world to do with racism?" Steele asked.

The author went on to compare what he called the "white guilt exploitation of black pain" to the more obvious sin of segregation.

"In either case, we end up as blacks dependent on what people like Joe Biden, the Democratic Party, American liberalism, what those things do," he said. "We in a sense are dependent on them, and we are trained and encouraged to see our opportunity through them."

Steele also told MacCallum that he wished that the messages from Biden and Rev. Al Sharpton, who delivered the eulogy at Floyd's funeral, were more positive.

"What happened in Minneapolis is an obvious tragedy. But it is not something that is going to interrupt our greatness, and it tells us all the more clearly that we have to be the engineers of our fate. We have to be the agents of our fate in America," he said.

"We need to go with that, to like ourselves, to respect ourselves, and stop continually trying to solicit to the Joe Bidens of the world in that corrupt symbiosis with white guilt; thinking that that is our way ahead. It is not our way ahead -- we are our own best resource."