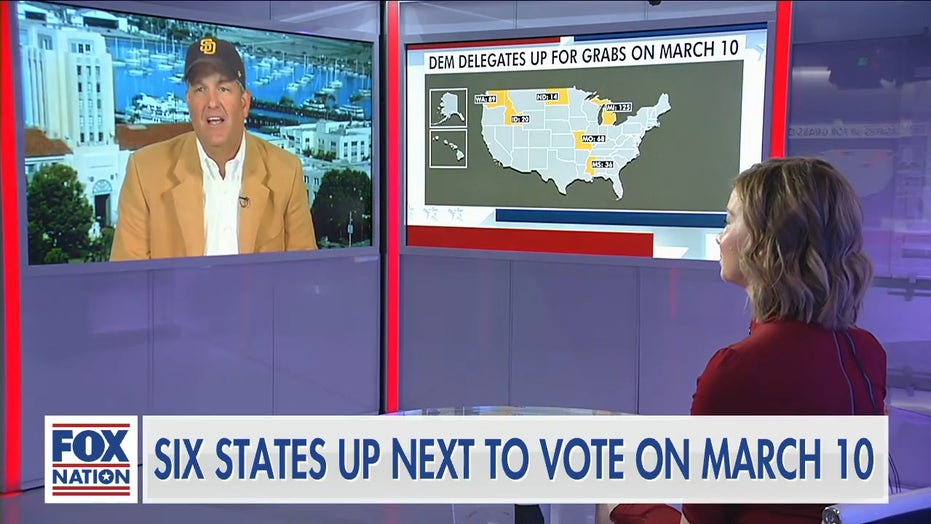 This next&nbsp;Democratic primary contest is 'do or die' for Biden and Sanders

Former Vice President Joe Biden's Super Tuesday victories have set up a "do or die" scenario for Biden and Sen. Bernie Sanders I-Vt., in the next round of Democratic primary elections, less than a week away, according to John Nienstedt, president and CEO of Competitive Edge Research.

"Michigan's the big prize," said Nienstedt on Fox Nation's "What Are The Odds?"

On March 10, Democratic primary voters will cast ballots in six state primaries, but Michigan has the most at stake with 125 delegates up for grabs.

Fox Nation host and Fox News contributor Kristen Soltis Anderson pointed out that both Biden and Sanders have done well with large groups of voters in the state.

"We're going to have a lot of African-American voters in Detroit, as well as, a lot of sort of white working-class union voters, who depending on your read on the situation, can either be a prime Joe Biden constituency or a prime Bernie Sanders constituency," said Soltis Anderson.

According to Fox News Voter Analysis, Biden demonstrated his strength among African-American Democratic primary-goers by winning the votes of 57 percent of this group in Alabama, 56 percent in Virginia and 48 percent in Texas, where he eked out of a win over Sanders on Super Tuesday.

"If Sanders were to ... win in Michigan, that would be an incredible boost to his campaign," said Nienstedt. "I think at that point, Sanders ... gets momentum, he gets a good stake to a bunch of delegates, and he will then be able to ride that to the convention." 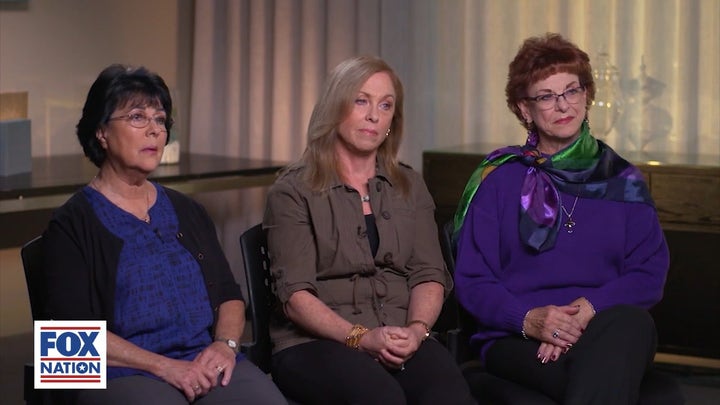 On the other hand, Nienstedt said he believes that a Biden win in Michigan would effectively end the nomination race. "[If] Biden is the winner, that probably sticks a fork in Sanders' overall process because there are so many delegates there."

Of the other March 10 primaries, Nienstedy said that "there are not enough delegates there to make them pivotal turning points ... so it comes down to Michigan. It's really ... a do or die state for both candidates."

"To watch more of Fox Nation's "What Are The Odds?" go to Fox Nation and sign up today. The episode with John Nienstedt, President and CEO of Competitive Edge Research will be available on Friday, March 6.