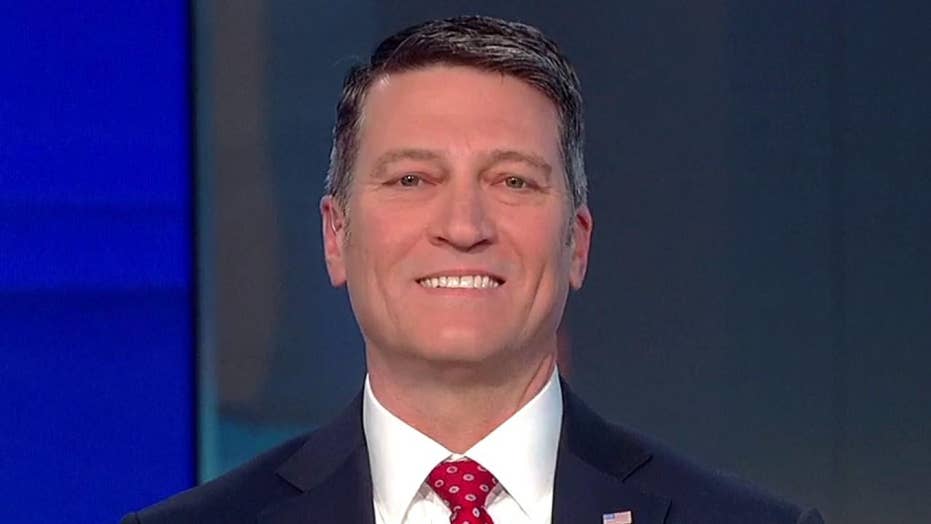 Retired Navy Rear Admiral Ronny Jackson says he would be a loud and proud voice for Texas values in Washington.

Texas is not nearly as close to flipping blue as Democrats and the liberal media would want voters to believe, retired Rear Admiral Ronny Jackson said Friday on "Fox & Friends."

Jackson, who has been the White House physician under three different administrations, is running for U.S. Congress against 15 Republicans for a seat in Amarillo, Texas.

"I think Texas is solidly red. But, [that] doesn't mean we can let our defenses down, right?" he asked. "You see what happens when we do. There [are] a lot of advantages [to] living in the state of Texas. There [are] a lot of folks from New York [and] California that are moving to Texas."

Jackson said that immigration to the state is good for business, but some of those who come are bringing some of their "extreme liberal policies" with them and "starting to eat our state up from the inside out."

He told the "Friends" hosts that while Austin may have already been consumed by the liberal agenda, the goal is to make sure transplants form other states are not dictating policy for the state.

"We need to keep our Texas values intact," said Jackson. "And so, we have got a lot to do. But we've got some good candidates running and I think we'll do a good job keeping it red." 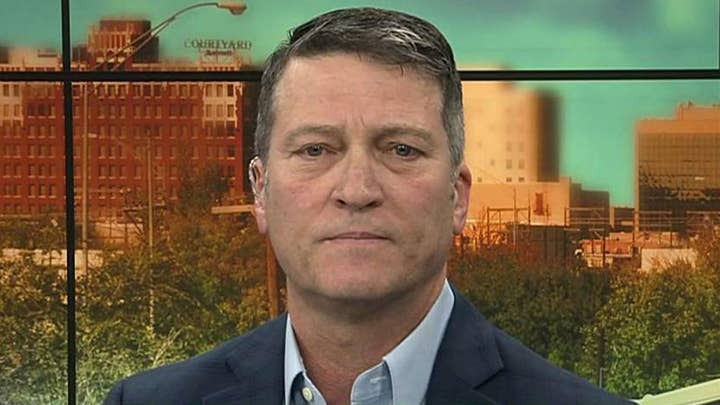 The former Veterans Affairs administration nominee and U.S. Navy veteran said that he put politics on the back burner, but was swept into the tide once again after conducting an unscheduled physical for the president which sparked false rumors about a potential health scare for the president.

"At that point, I had the Trump stamp on me and I was a marked man," Jackson noted. "And so, they were out to get me. And whenever they had the opportunity with the V.A. nomination, they ultimately came after me."

Jackson said that while Republican Congressman Mac Thornberry will leave a legacy of 26 years of "influence and authority," he can pick up where the district left off.

"I do believe I can win. And I believe we have got to get people in there not only that can win, but they can be a loud, proud voice...for the district," he stated.