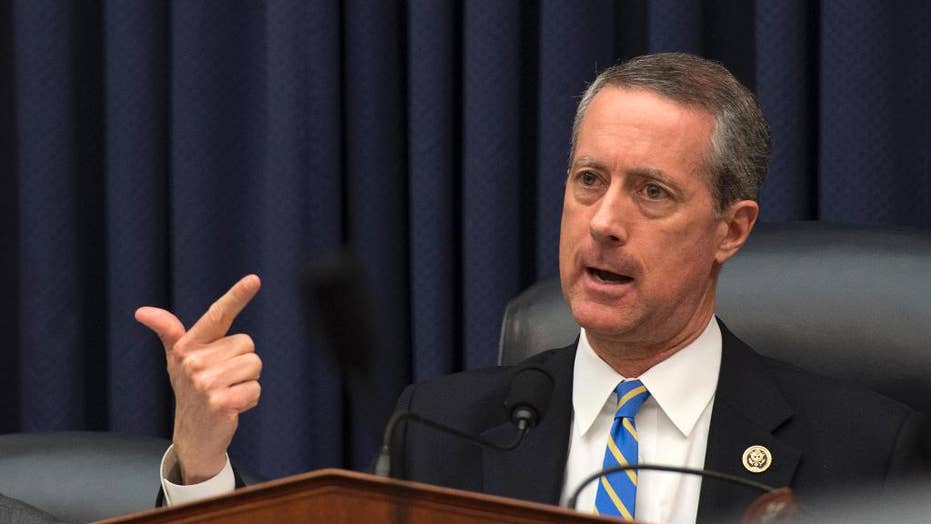 The influential Rep. Mac Thornberry on Monday announced plans leave Congress, becoming the sixth Republican lawmaker from Texas to retire this cycle while opening yet another seat in the traditionally-Republican state that's become more purple in recent years.

Thornberry, the top Republican on the House Armed Services Committee, said he will not seek reelection in 2020 following 25 years representing the state's 13th Congressional District. Thornberry represents a safe GOP district and won in 2018 with more than 81 percent of the vote.

NEWT GINGRICH: HOUSE REPUBLICANS AND 2020 -- RETIREMENTS REALLY MEAN THIS (NOT WHAT YOU THINK)

"It has been a great honor to serve the people of the 13th District of Texas as their congressman for the last 25 years," Thornberry said in a news release. "They have given me opportunities to serve the nation in ways I could have never imagined."

Rep. Bill Flores, R-Texas, became the fifth Republican from the state to announce he will retire earlier this month. Thornberry is the 19th House Republican leaving Congress. That includes two members who have resigned and are already gone.

At least three of the retiring Texas Republicans are vacating seats that Democrats could win, largely in suburban districts where an aversion to President Donald Trump among educated women is weakening the GOP.

"With over a year to go, I will continue to represent the people of the 13th District to the best of my ability," Thornberry said of the rest of his term.