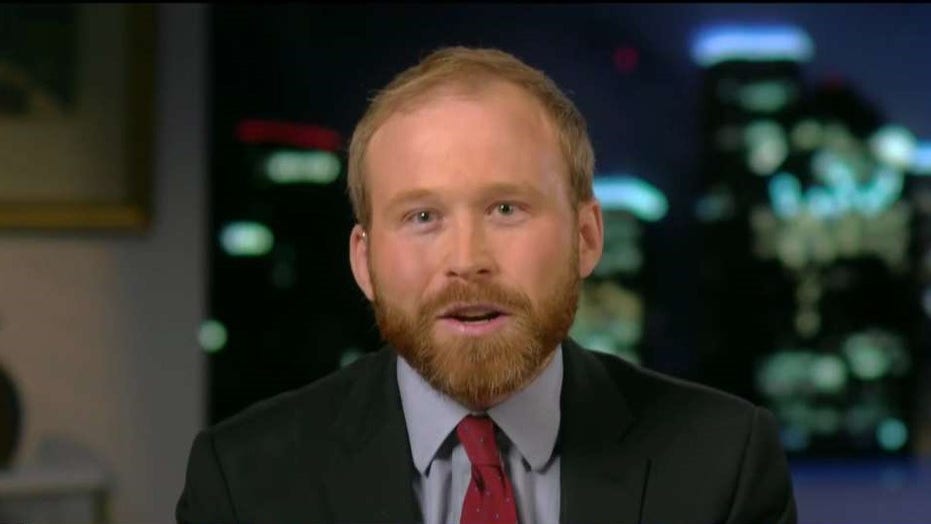 Pierce Bush on his run for Congress in Texas' 22nd District

Pierce Bush, a grandson of late President George H.W. Bush, tells Steve Doocy about his congressional campaign in Texas and why he believes President Trump should be re-elected.

Appearing on "Fox & Friends" with host Steve Doocy, Bush -- who is a grandson of the late President George H.W. Bush -- said that upon examination of the president's results during his first term in office, they're "hard to argue with." He cited record-low unemployment numbers and the United States-Mexico-Canada Agreement (USMCA) Trade Deal.

"He is a strong fighter for our nation's national security," said Bush. "You know, the most important job a president has is keeping our country safe and defending our liberties and President Trump has kept his word and is doing a good job. 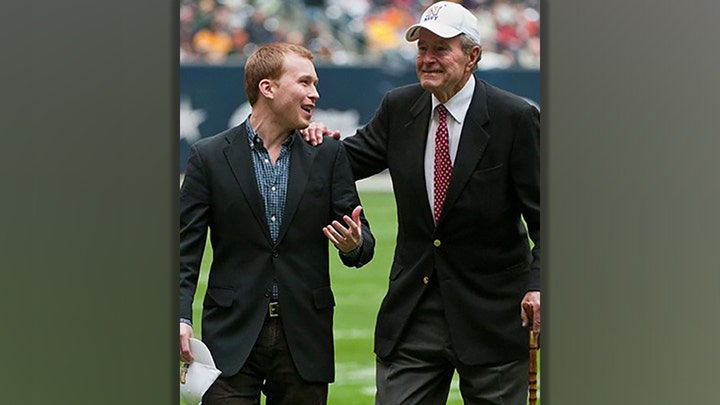 Bush, the CEO of the Big Brothers Big Sisters' Texas affiliate, is running for his own highly-contested seat in a race with at least 17 other candidates for Texas' 22nd District.  Democrats nearly flipped the seat in 2018 and are targeting it once more.

Bush told Doocy that he believes the main issues in his district are border security and drug enforcement. 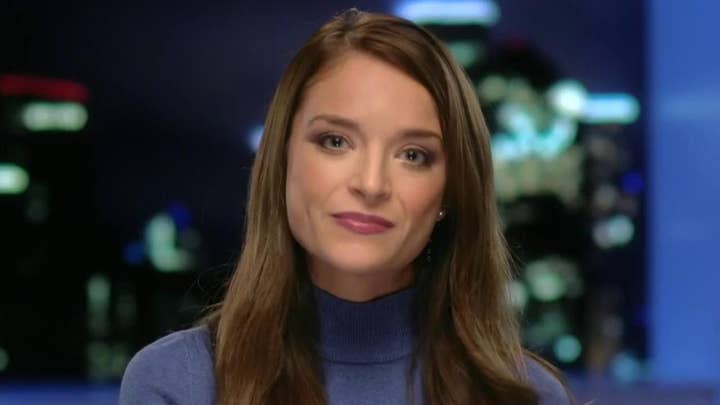 "I have seen thousands of lives impacted by the flow of drugs coming across the border through my work in the community and we have got to secure the border," Bush stated.

Bush, who is the son of businessman Neil Bush, the late president's fourth child, also comes with an anti-socialist message for his constituents.

"And really, people are at their best when they can make their own decisions for their lives and are not beholden to the Washington elites telling them what to do," he explained.

"We see incredible growth, entrepreneurialism, jobs being created, and all these good things must be protected," said Bush. "It's what has made America so great for centuries. And it's what made America so unique and we must stand and protect those values."