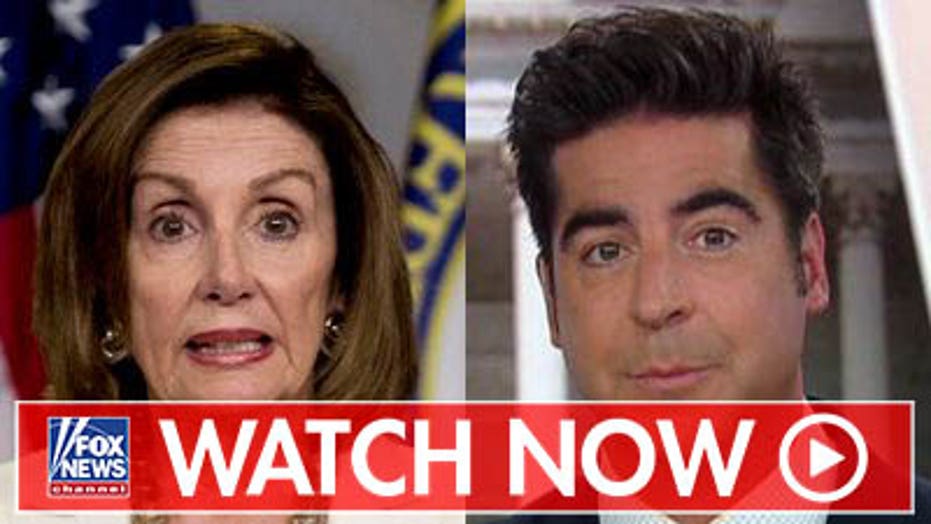 "Nancy knows the more divided the Democrats are, the better it is for Donald Trump, the more they are divided in Congress, the worse it is for the Democratic presidential candidates," he said.

"I bet Nancy probably read her the riot act: 'Shut up or we're going to lose another presidential election. All the media is covering is our infighting, covering your Squad's gaffes."

PELOSI, OCASIO-CORTEZ MEET IN BID TO EASE PARTY INFIGHTING AND 'CLEAR THE AIR' 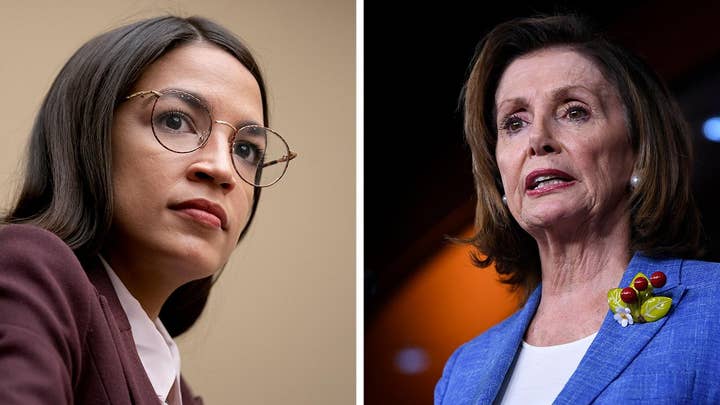 He said the California Democrat probably understands the "tremendous amount of fodder" being provided to President Trump by "the Squad."

"These young women ... they're driven by instant gratification," she said.

McDowell said she believed "the Squad" cares more about video and social media 'likes' than effectively working on behalf of constituents.

Ocasio-Cortez, who represents parts of the Bronx and Queens, emerged from the meeting as a "winner," according to Greg Gutfeld.

"Her status rises by meeting with Nancy Pelosi alone," he said.

After their meeting, Pelosi said it went "very well."

And when asked during her weekly press conference if the meeting served to "bury the hatchet," Pelosi scoffed: "There was no hatchet. We are in the political arena."

"We are the Democratic Party. ... In our caucus, we have our differences. Respect that instead of making a big issue of it," Pelosi said. "We sat down today, we had a good meeting. The congresswoman is a very gracious member of Congress, so we had a very positive conversation."

She added: "It's like you're in a family. In a family, you have your differences, but you're still family. We just had a meeting to clear the air."