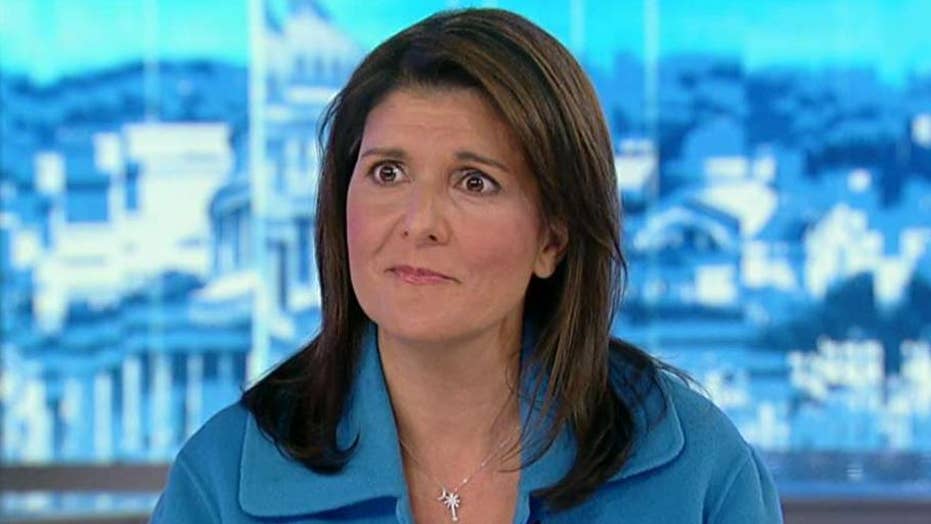 Former U.S. Ambassador to the U.N. Nikki Haley, author of 'With All Due Respect: Defending America with Grit and Grace,' joins Dana Briefing on 'The Daily Briefing.'

Former U.S. Ambassador to the U.N. Nikki Haley said on Tuesday that the anonymous White House official behind an “explosive” resistance op-ed is arrogant and cowardly for bashing President Trump without revealing his or her name.

“It’s really offensive to me because, here, you’ve got a person hiding behind a curtain just throwing stones,” Haley, the author of a new book, 'With All Due Respect: Defending America with Grit and Grace,' told, “The Daily Briefing with Dana Perino."

The anonymous White House official who wrote the scathing New York Times op-ed is set to release an equally anonymous book called "A WARNING" next week. The book is billed as an "unprecedented behind-the-scenes portrait of the Trump presidency."

“I don't know what the end game is,” Haley said. 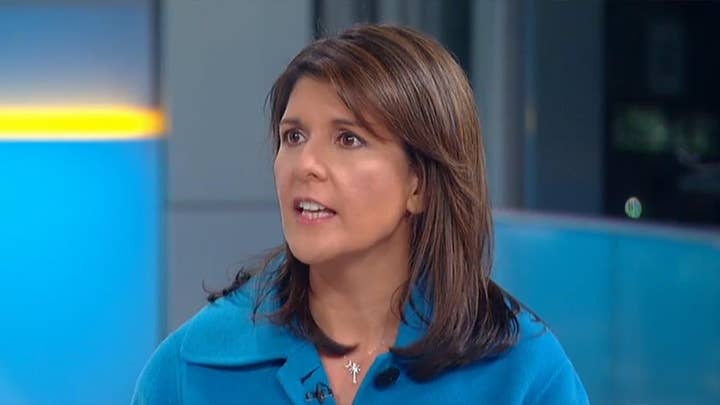 The book comes roughly a year after the senior official laid out a scathing attack in The Times. According to the publisher, the book -- which will be released on Nov. 19 -- will pick up where that op-ed left off.

Javelin's Matt Latimer and Keith Urbahn, both of whom represented former FBI Director James Comey with his recent book, are working with the author, whose identity is still unknown to the public.

The release is sure to spark yet another political firestorm; the initial op-ed prompted intense media coverage and vehement denunciations from the White House.