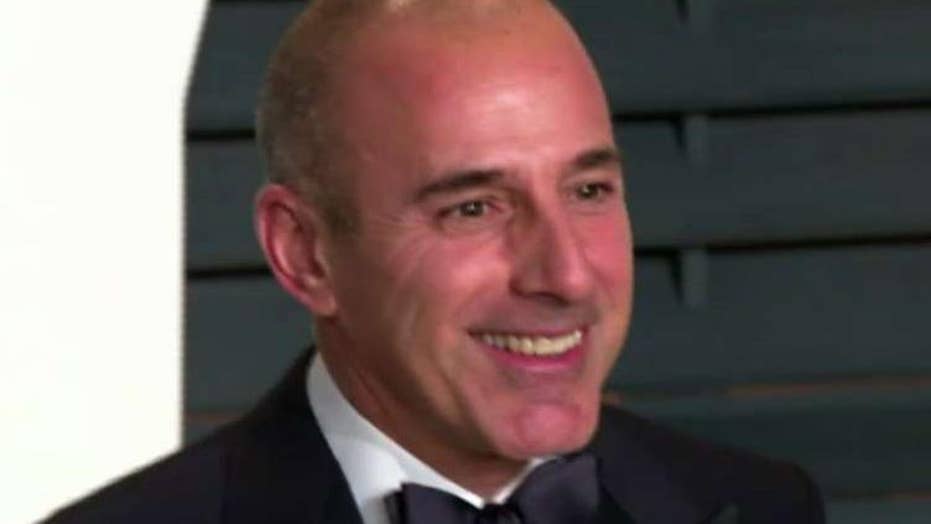 Executives at NBC News are reportedly reeling after Ronan Farrow's new book challenges the narrative that the network was blindsided by sexual assault allegations against former anchor Matt Lauer.

Farrow has been on a crusade to expose the ongoing issues at his former employer and his upcoming book, “Catch and Kill,” already has caused NBC executives to release statements and hold staffer sit-downs, and the book won't even be released until Oct. 15.

Embattled NBC News chairman Andy Lack has long claimed he had no knowledge of “Today” host Matt Lauer’s behavior and fired him within 24 hours after a colleague accused him of sexual misconduct in November 2017, but the celebrated reporter doesn’t buy Lack’s timeline.

“This is not what the reporting in the book suggests. We spent several years reporting this out, extensively fact-checking it, what we show in this book with a paper trail, with documents, is that there were multiple secret settlements and non-disclosures being struck with women at NBC News,” Farrow said Friday on “Good Morning America.”

"GMA" host George Stephanopoulos asked if the settlements were “after the fact,” as NBC honchos have insisted.

“Nope. Years before, over a period of six to seven years. A period in which NBC had previously denied any settlements. There were seven non-disclosure agreements. Multiples ones of those were with Matt Lauer accusers,” Farrow said. “This is years before this incident with [Lauer’s rape accuser] Brooke Nevils and the firing.”

Farrow added that he spoke with senior executives at NBC who were well aware of the clandestine settlements. “This was a company with a lot of secrets,” he said.

"The first time we learned about Matt Lauer's sexual misconduct in the workplace was the night of November 27, 2017 and he was fired in 24 hours.  Any suggestion that we knew prior to that evening, paid any 'hush money,' or tried to cover up any aspect of Lauer's appalling behavior is absolutely false," the statement read. "NBCU's legal team has done an exhaustive search of available records and conducted dozens of interviews of past and present staff, and uncovered no claims or settlements relating to allegations of inappropriate conduct by Matt Lauer that pre-date his firing. Only following his termination did we reach agreements with two women who had come forward for the very first time and those women have always been free to share their stories about Lauer with anyone they choose."

His book reveals his side of the story behind why NBC News seemingly protected Weinstein, who reportedly leveraged NBC executives with scandalous information regarding Lauer – who was the Peacock Network’s biggest star before his own skeletons emerged.

A former high-level NBC News staffer tells Fox News that the organization has a history of problematic leadership that extends well before Farrow’s revelations.

“Historically the place has always been a noxious and unrepentant boys' club – Michael Gartner, Dick Ebersol when he oversaw ‘Today,’ Jeff Zucker, Steve Capus and the worst of them all, Andy Lack,” the former staffer told Fox News. “Woe to any woman who seeks to thrive there.”

Lack has managed to cling to his high-paid gig amid a series of embarrassing scandals, including a variety of accusations about his own alleged affairs. The New York Post’s Page Six obtained an excerpt of Farrow’s book, which cites an alleged victim who claims that the NBC News chairman “preyed on female underlings and pursued sexual relationships with them” throughout his career. 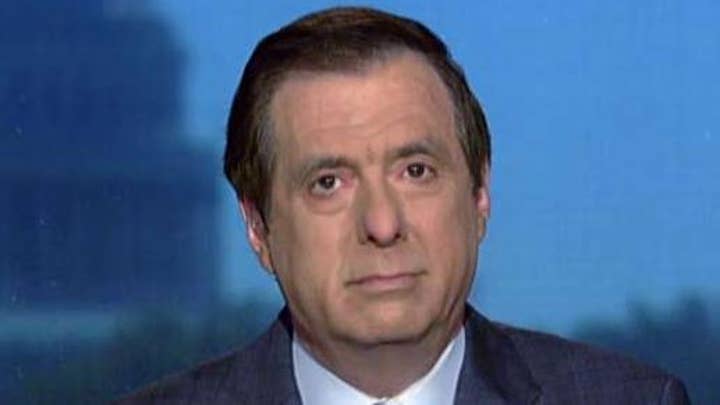 Lack’s top deputy, NBC News president Noah Oppenheim, was mocked by his own staff on Thursday when he attempted to justify the way the network has handled sexual misconduct scandals.

“Noah sat there and lied to our faces again. He wants credit for taking our questions but is still dodging. I feel like he’s gaslighting us,” an NBC source told Fox News.

Hours after Oppenheim was embarrassed by his team, The Daily Beast reported Thursday night that 30 Rock staffers circulated a column their boss wrote for the school newspaper when he attended Harvard University that shines a new light on his character.

Oppenheim “mocked feminists, gushed over busty blondes, and lambasted NBC for firing a sportscaster accused of sexual assault,” according to the Beast. “Several staffers have passed around his columns, expressing outrage.”

One of Oppenheim’s former colleagues told the Beast that “Noah has always run a boys’ club,” but it’s hardly the first time that phrase was used to describe NBC News. A 2018 Esquire feature titled, “The Peacock Patriarchy,” detailed how it “had long operated as a kind of boys’ club in which such peccadilloes and intraoffice flings were swept under the rug.”

Esquire’s David Usborne wrote that many of “the same NBC executives who’d professed shock at Lauer’s behavior” were in attendance at the 2008 Friars Club roast which left little doubt that Lauer’s colleagues knew NBC’s biggest star had a troubled marriage and a wandering eye.

“Matt was having some trouble at home with the wife,” then-NBC boss and current CNN president Jeff Zucker said at the roast. “It’s just good to see Matt up here and not under my desk.”

Zucker added, “I don’t want to say Matt is a germophobe, but he’s the only guy I know who uses Purell both before and after he masturbates.”

The men of NBC News aren’t the only people culpable for the network’s boys' club culture, according to former NBC correspondent Linda Vester.

Vester, who has accused NBC News legend Tom Brokaw of sexual misconduct (a claim he denies), is angry that Lack’s unit didn’t thoroughly investigate her claim. She feels that changes won’t be made until the Peacock Network’s high-powered women speak out. Vester is also the founder of Silence Breakers Alliance, which funds nonprofit organizations that are working toward ending sexual harassment in the workplace."

“I think that Mika [Brzezinski], Rachel Maddow, Savannah Guthrie, Hoda Kotb should all be using the power that they have as highly paid anchors to push NBC to investigate all of the high-profile alleged harassers who are still walking the halls of the newsroom,” Vester recently told Fox News. “They make a lot of money and they should use that bully pulpit, that power, to make NBC do what’s right.”

The list of chauvinistic scandals at NBC News in recent memory is quite lengthy, as the network refused to enlist an outside investigator to determine who knew about Lauer’s misconduct, sat on the infamous “Access Hollywood” tape of Donald Trump making lewd comments about women, and reportedly had high-profile hosts try to help disgraced political host Mark Halperin revive his career after being fired from MSNBC amid sexual misconduct claims, in addition to all the Weinstein-related issues and claims against Lack himself.

Meanwhile, things haven’t been as favorable for some women at NBC News. Megyn Kelly was dismissed for controversial comments about “black face” amid widespread rumors that network executives were annoyed at her constant coverage of the #MeToo movement.