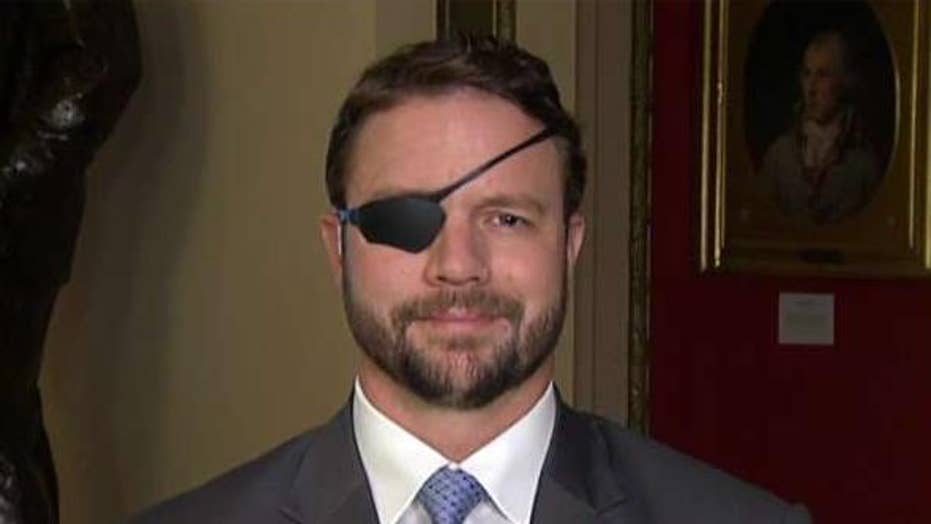 Rep. Dan Crenshaw says US needs 'forward presence' to take fight to terrorists that seek to attack the homeland

The raid that killed ISIS leader al-Baghdadi was the result of a cost-effective footprint in the region, relationships with allies and an intelligence picture on the ground, says Texas Congressman Dan Crenshaw, Republican member of the House Homeland Security Committee.

Rep. Dan Crenshaw, R-Texas, said Monday that the U.S. killing of ISIS leader Abu Bakr al-Baghdadi was successful due to long-term strategy leading up to it.

“I understand that people get frustrated with our extended presence there. But let’s not forget, we had a very cost-effective small footprint which led to this outcome,” Crenshaw told “The Daily Briefing with Dana Perino.”

President Trump, announcing the death of al-Baghdadi, said the Islamic State leader died "in a vicious and violent way, as a coward, running and crying.” 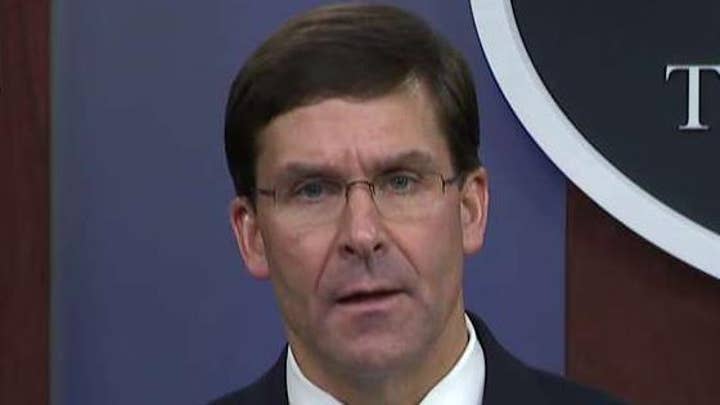 His demise came when U.S. Special Operations Forces stormed his compound in Idlib Province, Syria, late Saturday and cornered him in the back of a dead-end tunnel. He detonated an explosive vest, taking his own life and killing three of his children.

Trump said the U.S. had al-Baghdadi under surveillance for weeks and had been searching for him for years, calling his capture or death “the top national security priority of my administration.” Trump thanked Russia, Turkey, Syria, Iraq and Kurds in the region. 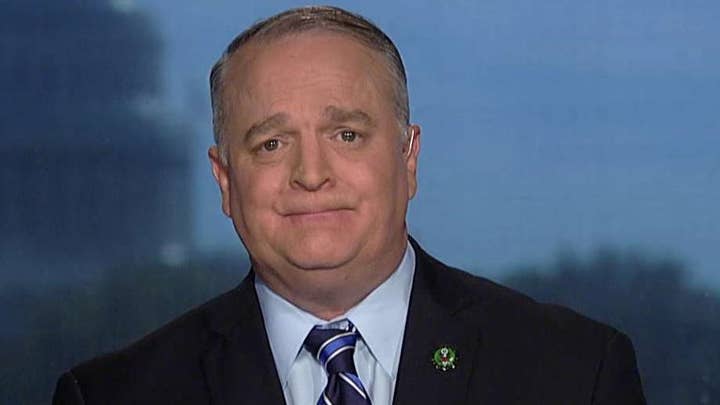 Crenshaw, who lost his right eye in an explosion in Afghanistan, went on to say, “You have to build those relationships with allies; you have to maintain an intelligence picture on the ground; you have to have a forward presence to do things like we did this weekend, so we just can’t forget that.”

He added, “This is a long-term battle against an ideology that truly wants to kill us and attack the homeland.”

“We should recognize our strategy up until now led to this outcome and it’s a good outcome,” Crenshaw said.