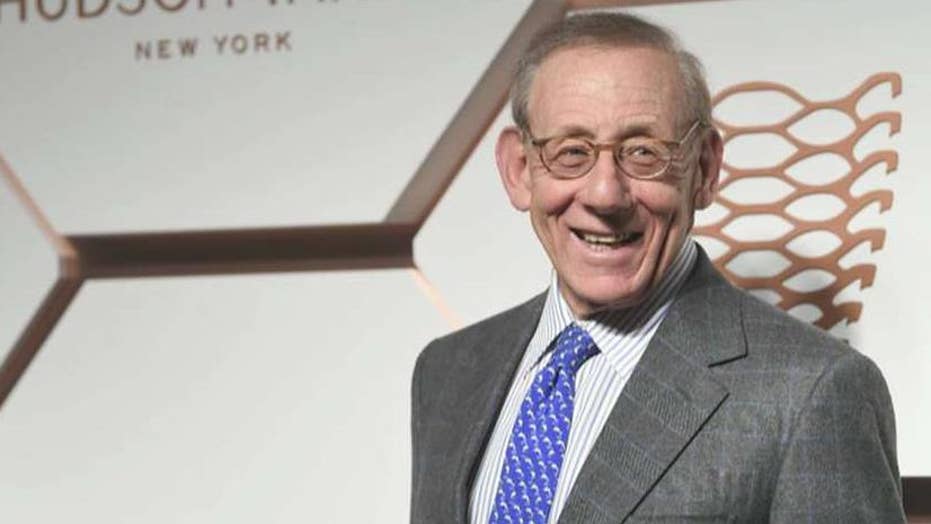 A guest on MSNBC called for "pitchforks and torches" outside the Hamptons residence of Equinox and SoulCycle chairman Stephen Ross after it became known that he was hosting a fundraiser for President Trump.

Above The Law executive editor Elie Mystal said he had "no problem" with putting a spotlight on billionaire donors like Ross "who fund this kind of racialized hate" since people of color are "already targets" under the Trump administration. He told the panel that he was willing to "go further."

"I imagine there will be peaceful protests outside this which is, again it's all speech, right, peaceful protest, the right to assembly under the First Amendment," Hayes said. "That is the way that — because your point here is how does civil society deal with what we're seeing?"

One of the protesters outside of McConnell's home recorded a video calling for him to be stabbed "in the heart."

This comes after a nationwide boycott was launched in reaction to Ross's involvement with the Trump campaign. Celebrities like model Chrissy Teigen and actor/comedian Billy Eichner have led the call to end memberships with Equinox and SoulCycle.