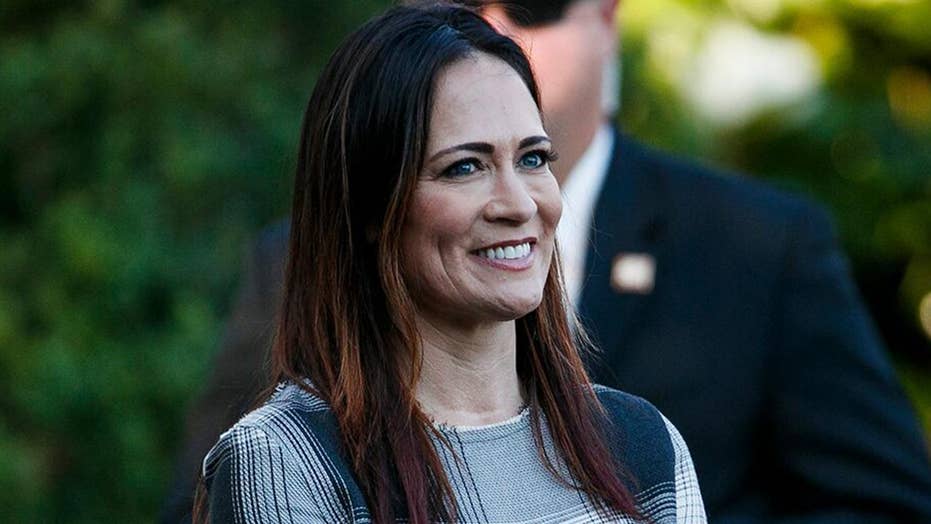 Fox News contributor Mollie Hemingway reacted on Monday to a push for the White House to hold more press briefings, saying when it comes to President Trump they are “not so necessary.”

Speaking on “Fox & Friends” on Monday, Hemingway, senior editor of The Federalist, said, “The reason why you want press briefings is because you want to know what the president is thinking. If you can talk to the president directly, as you can with this president, it’s not so necessary.” 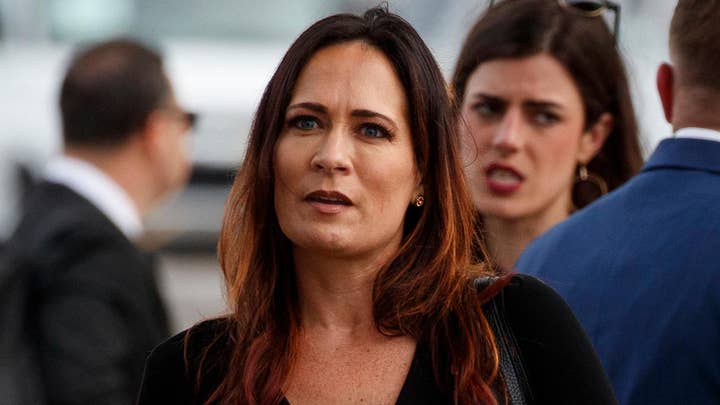 “He [Trump] does things very differently. That doesn’t necessarily mean it’s good or bad and then in this case you have a president who is so transparent it sometimes seems that there is not a single interior thought that he has not expressed publicly so the idea that we don’t have enough transparency is hard to swallow for a lot of Americans. They see him talking.

“And also, you know the press secretary can do public briefings, they can also do a lot of private briefings and in this case we do have a White House that does handle press more privately than these public briefings that allow reporters to just grandstand and the like,” she continued.

Axios reported that White House press secretary Stephanie Grisham responded to the push to hold more press briefings by telling the news outlet, "This is groupthink at its finest."

"The press has unprecedented access to President Trump, yet they continue to complain because they can’t grandstand on TV," she continued. "They’re not looking for information, they’re looking for a moment. This president is unorthodox in everything he’s done. He’s rewritten the rules of politics. His press secretary and everyone else in the administration is reflective of that.”

“I do want to say it can be helpful for reporters to have those public interactions that can apply the kind of pressure that you want as a reporter and there are some good reporters at the White House particularly state-based reporters,” Hemingway said on Monday.

“What is so apparent is that a lot of these people who are at the White House as press, have ruined it for a lot of people.” 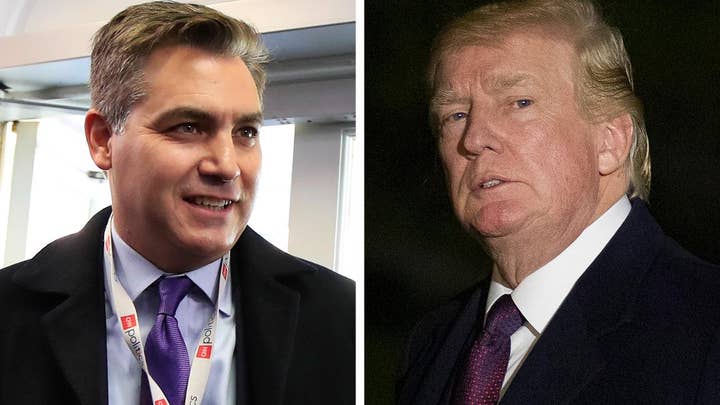 She added, “There are people who just haven’t done a good job of seeking information. They’ve been so hostile that it’s hard, it makes it harder for good journalists to do their jobs." She called out CNN's Jim Acosta, in particular.

Hemingway went on to say that “you had previous administrations with different personalities as president, and they were very reserved and they were holding on tight to information.”

She added that Trump “is a president who regularly, every time he’s coming in and out of the White House seems to talk to people, and that’s good.”

“I mean more information is good, and we want more transparency, but we need some proper behavior from our journalists as well in terms of behaving in a way where people can trust what they have to say, reporting information accurately, not relying so much on anonymous sources, not having so many stories that are clearly false,” Hemingway continued.

“This is really a bad moment for many people in the media and we need to take a look at ourselves at how we can regain trust that has been horribly lost.”