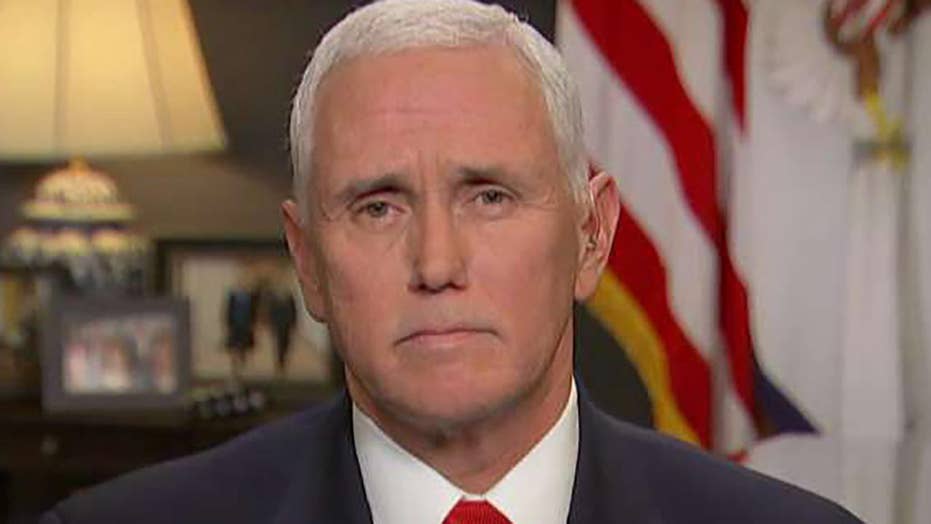 Mike Pence: Iran is standing down but we remain vigilant

Vice President Mike Pence speaks to 'Fox &amp; Friends' on the current state of U.S. policy with Iran, Sen. Mike Lee's criticism of the Iran briefing and the latest on impeachment in Washington.

Following criticism from Democrats and some Republican lawmakers over the intel briefings on the Trump administration's actions in Iran, Vice President Mike Pence on Thursday wanted Americans to be assured that the missile strike that killed Iranian Gen. Qassem Soleimani last week prevented "a threat of an imminent attack."

Appearing on "Fox & Friends" with host Brian Kilmeade, Pence said that he was there "every step of the way" as President Trump came to the decision to strike Soleimani in Iraq.

"To protect sources and methods, we're simply not able to share with every member of the House and Senate the intelligence that supported the president's decision to take out Qassem Soleimani. I can assure your viewers that there was a threat of an imminent attack," said Pence.

After a 75-minute briefing on the heels of a nationally-televised address by the president Wednesday, Utah Republican Sen. Mike Lee told reporters on Capitol Hill that he thought suggestions made by national security officials -- during what he called the "worst military briefing" ever --were "insulting and demeaning" to the office of the Senate.

"It is not acceptable for officials within the executive branch of government -- I don't care whether they are with the CIA, with the Department of Defense, or otherwise -- to come in and tell us that we can't debate and discuss the appropriateness of military intervention against Iran," said Lee.

"It's un-American. It's unconstitutional. And it's wrong," he insisted. 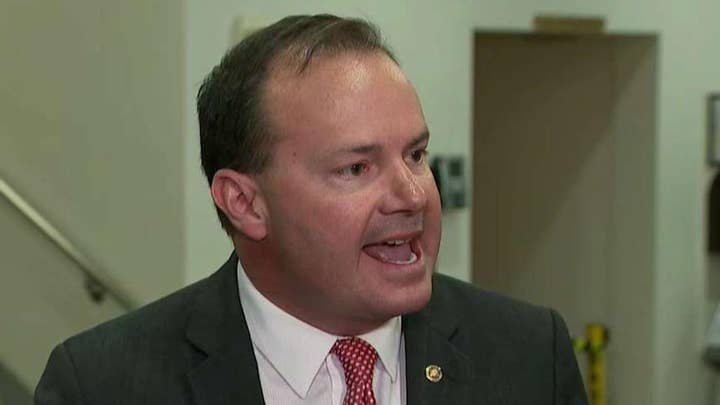 Pence said he and Trump respect Lee tremendously, but their views on foreign policy differ.

"The president and I have immense respect for Senator Mike Lee," the vice president responded. "He is a great conservative and a great leader. But we've had differences on U.S. policy in the region."

"It was after those airstrikes the president ordered on those five militia bases [in Iraq] that we began to receive word that Soleimani was traveling the region to make preparations for a larger attack on American forces and American personnel," he explained.

"It was real-time information that was developed. The leadership in Congress and the House and Senate has seen this intelligence. And, frankly, the most compelling intelligence to support the fact that there was an imminent attack being developed by Qassem Soleimani is, frankly, too sensitive to share broadly. It would compromise sources and methods." 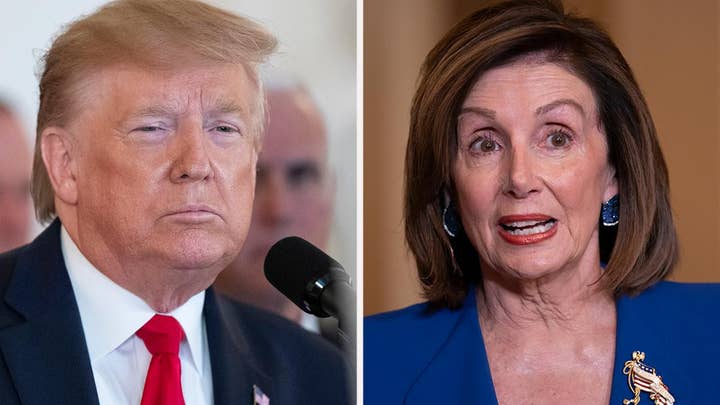 "President Donald Trump acted. He took him out. Then we took measures necessary to protect our forces in the region even after the Iranian missile strike," Pence stressed. "No casualties. And Iran is standing down."

The Democrat-led House is expected to vote Thursday on a resolution limiting the president's powers to strike at Iran without congressional approval.