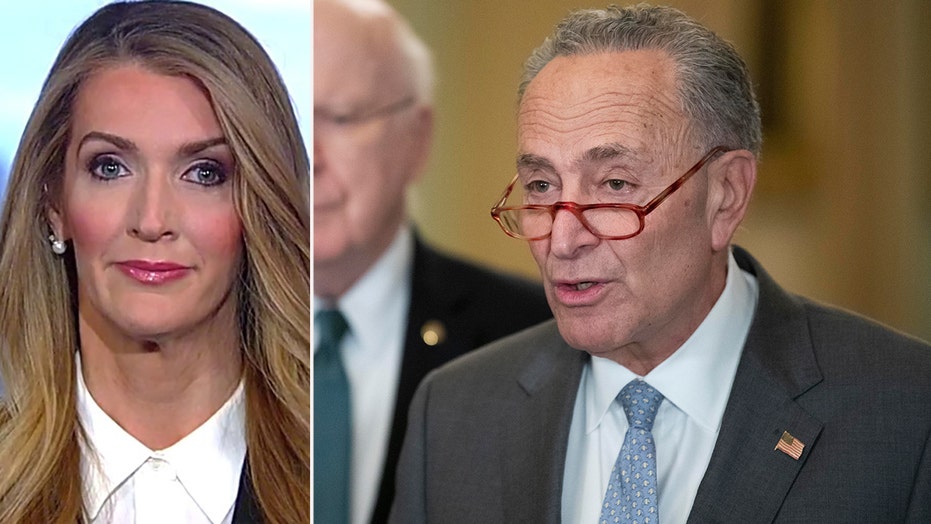 Sen. Kelly Loeffler, one of the 14 senators co-sponsoring the resolution, calls for Sen. Schumer's apology on 'Fox &amp; Friends.'

Georgia Sen. Kelly Loeffler spoke out in favor of a Senate Republican motion to censure Democratic Leader Charles Schumer, after the New York senator appeared to threaten Trump-appointed Supreme Court justices during a pro-abortion rally on the high court's steps.

Loeffler said the censure resolution, authored by Missouri Republican Josh Hawley, is the right thing to do after Schumer's irresponsible remarks.

"He should apologize. It's a new low for the Senate," she said on "Fox & Friends." "I couldn't agree more with the president that it was a threat, it was a physical threat."

After receiving somewhat bipartisan blowback over the comments, Schumer appeared to partially backtrack by claiming he was not threatening physical harm and asserting that he has grown accustomed to using pointed language because he is from Brooklyn. 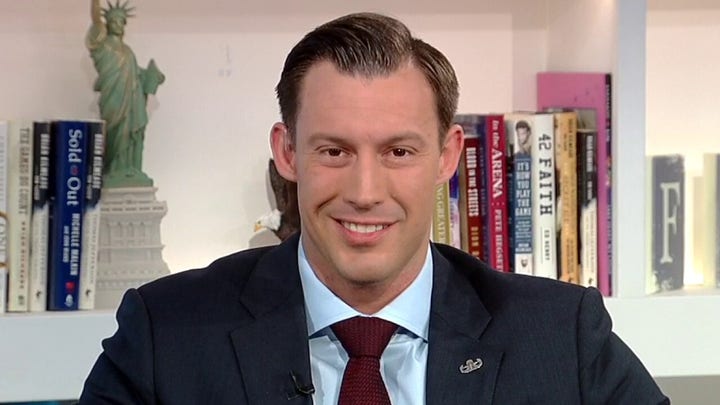 Loeffler lamented the fact there has been little bipartisan cooperation at pressing issues that would otherwise receive support from both Republicans and Democrats, including the issue of life as well as the federal coronavirus response.

"We saw last week with the Born Alive bill being voted down, common-sense legislation to save babies after an abortion that was botched aren't even passing, so this politicization of everything has gone too far," she said, adding that "every life is a blessing."

Senate Democrats last month blocked a Republican bill that would have threatened prison time for doctors who don't try saving the life of infants born alive during failed abortions.

"We're seeing it with the coronavirus. The politics being played there. Making sure that everyone understands that the coronavirus doesn't know partisan politics. We need to get back on track working for the American people."

She said that she fully supports the way the Trump administration has responded to the outbreak, adding that it shouldn't be a right or left issue.

Regarding the Schumer censure motion, Hawley and Loeffler have since been joined by Steve Daines of Montana, Mike Braun of Indiana, Kevin Cramer of North Dakota, Rick Scott of Florida, Thom Tillis of North Carolina, Ben Sasse of Nebraska, Joni Ernst of Iowa, Michael Lee of Utah, Ted Cruz of Texas, David Perdue of Georgia, Tim Scott of South Carolina, James Inhofe of Oklahoma and Martha McSally of Arizona.