GREGG JARRETT: And the other difference is that there was overwhelming evidence of intent on Hillary Clinton's part and the statutes that she violated and should have been prosecuted under used terms like knowingly and intentionally and deliberately. Well, she certainly did that. But here with President Trump, presidents don't pack up their boxes in the Oval Office. They're not allowed to. It's by law. That's done by the GSA. Does anybody think that when he got down to Mar-a-Lago, he sat in a room for weeks on end or months on end, going through boxes and papers? No, of course not. And he cannot be held vicariously culpable under the law for the actions of his staff or auditors or lawyers. But the important part I point I made to you the night of the raid is that the Presidential Records Act is the controlling statute. It gives him a measure of control and custody and possession and access.

And, of course, these two constitutional scholars in today's Wall Street Journal made the exact same point. Merrick Garland knew all of that. There's no enforcement provision under the Records Act. It's not a crime. So what did Merrick Garland do? He tossed in three general criminal statutes. Well, wait a minute. Under law, for more than 100 years in America, a specific statute like the Records Act takes precedent and supersedes any general statutes. And again, Garland knew that, but he wanted to gain access to Trump's compound for an ulterior motive, to look for some evidence, any evidence of a different crime, maybe something related to January 6th. So he tossed out a general warrant, which is a clear violation of the Fourth Amendment, which requires it to be specific. This wasn't and the magistrate should never have signed it. And I bet he has a bit of buyer's remorse now, which is probably the reason why he wants to divulge the contents of the affidavit, because maybe that shows not only lies and misrepresentations, but omissions about how the president had actually been cooperating and how a subpoena should have been used instead of a warrant. 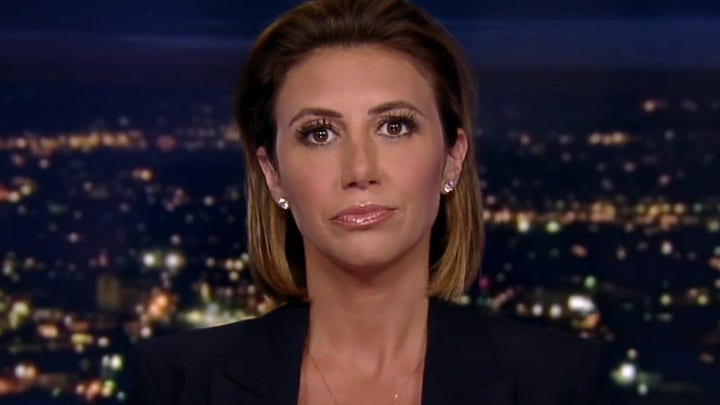