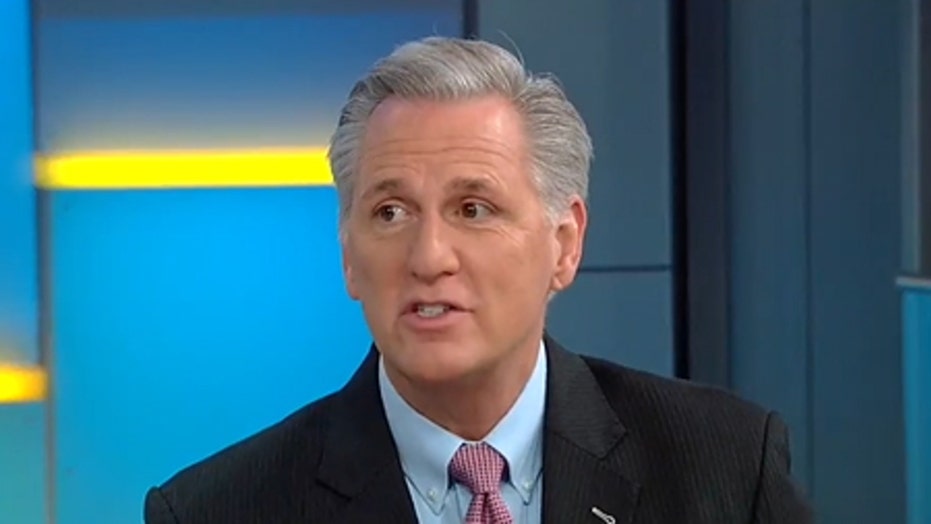 Kevin McCarthy, House Minority Leader, discusses what a Bernie Sanders nomination means for the Democrat party and reveals the real reason they will lose the House majority

McCarthy made the comment one day after Sen. Bernie Sanders, the front-runner for the Democrats' presidential nomination, doubled down on his support for some of Cuban dictator Fidel Castro's policies, saying in an interview that "it's unfair to simply say everything is bad."

“This is a movement of politics,” McCarthy noted. “This is not the Democratic Party of the past.” 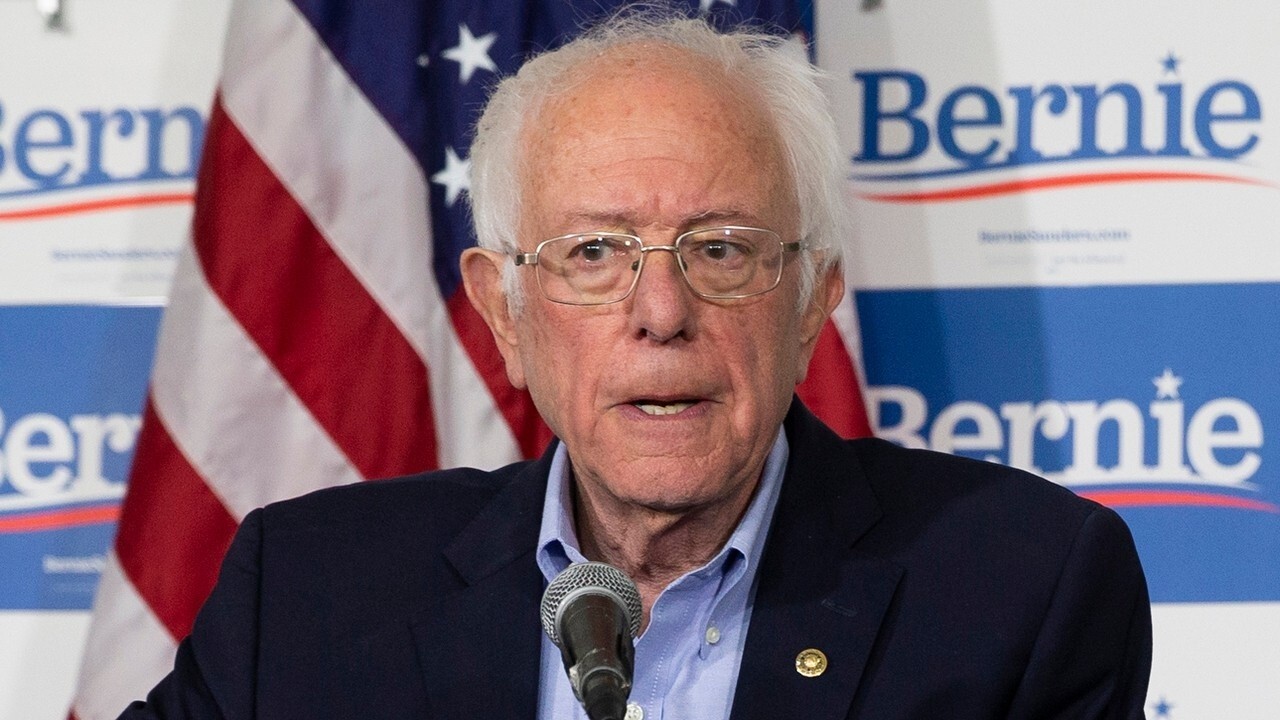 He added that he thinks Sanders, who has been victorious in all three of the earliest state contests, is going to be the Democratic presidential nominee.

“He’s reflective of their policies and their philosophy,” McCarthy said, noting that Sanders is so far beating experienced politician and former Vice President Joe Biden “by more than twice the number of votes.”

“This is AOC. This is Tlaib. This is Omar. They call themselves socialist Democrats. Not when Bernie started running, when they got elected inside Congress,” McCarthy noted.

Host Steve Doocy said if Sanders becomes the nominee, McCarthy “could be closer to speaker,” reacting to what House Majority Whip James Clyburn said in an ABC interview on “This Week” Sunday. Clyburn noted that in moderate and conservative districts, where Democrats have done well, “it's going to be tough to hold on to these jobs if you have to make the case for accepting a self-proclaimed democratic socialist.” 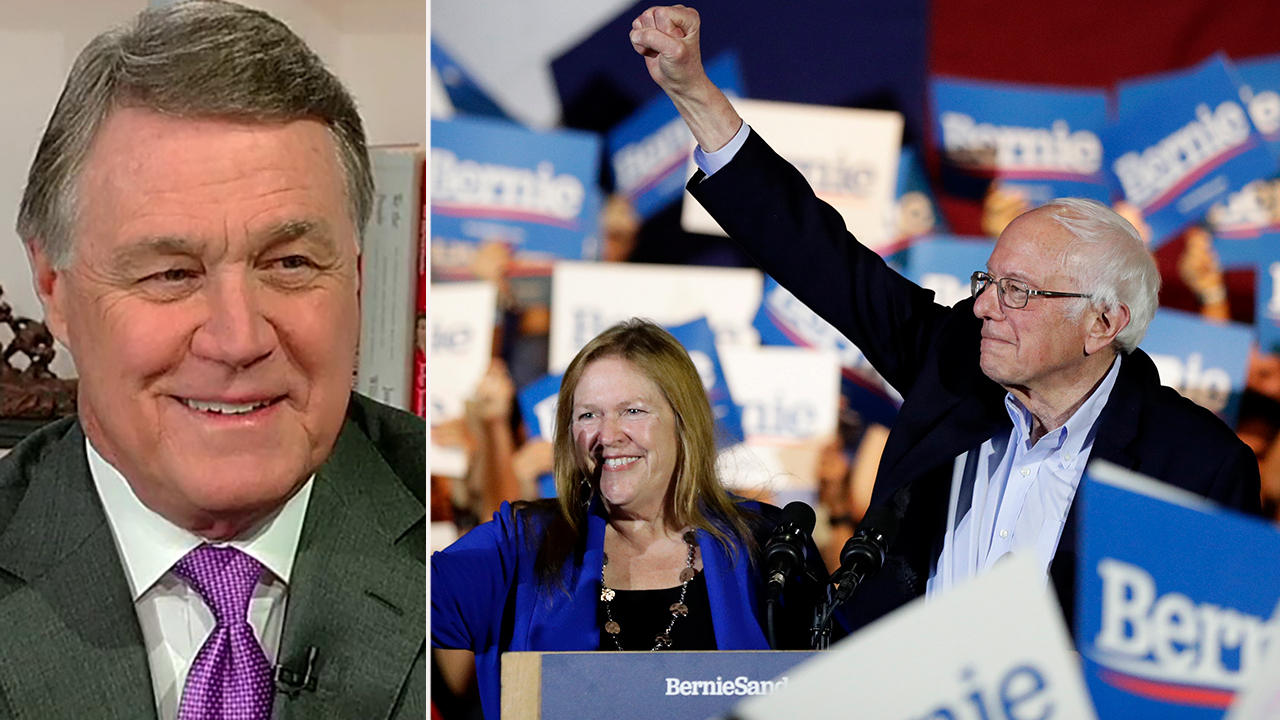 “More than half of the Democrats in Congress have co-sponsored 'Medicare-for-all.' Almost half, the Green New Deal,” he continued. “They call themselves socialist Democrats, the Squad that controls the floor.”

He went on to say that “the real reason why they’ll lose the majority” is because Democrats have “accomplished nothing.”

“They have issued more subpoenas than they have created laws,” McCarthy said.

He added, “All they do is investigate. They have not lowered prescription drugs. They have not bid on infrastructure. They have not moved this Congress forward. They promised that they would govern different and they’re wrong, they did not.”