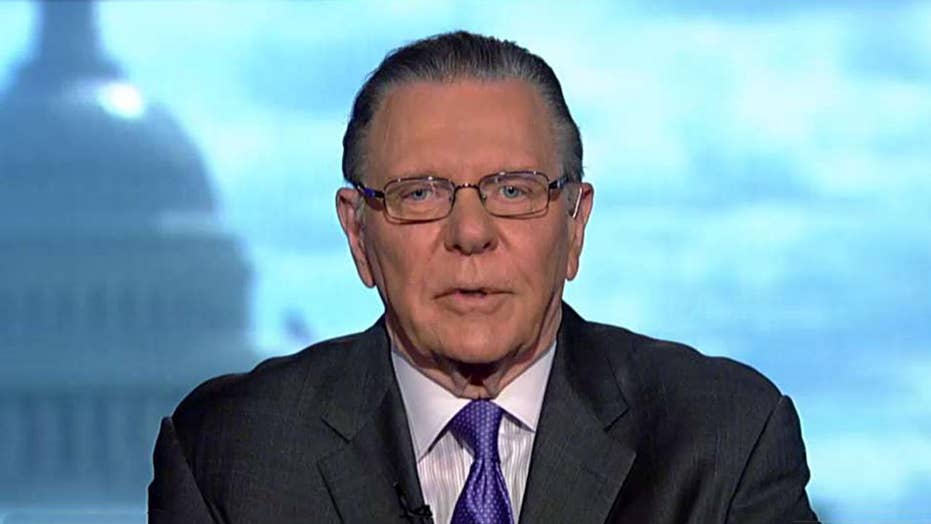 Jack Keane on Saudi oil attacks: We have a major crisis on our hands

“We have a major crisis on our hands here,” Keane told host Dana Perino on “The Daily Briefing.”

Secretary of State Mike Pompeo doubled down on his claim that Iran is responsible for the attacks, telling reporters earlier Wednesday that the strikes were “an act of war.” 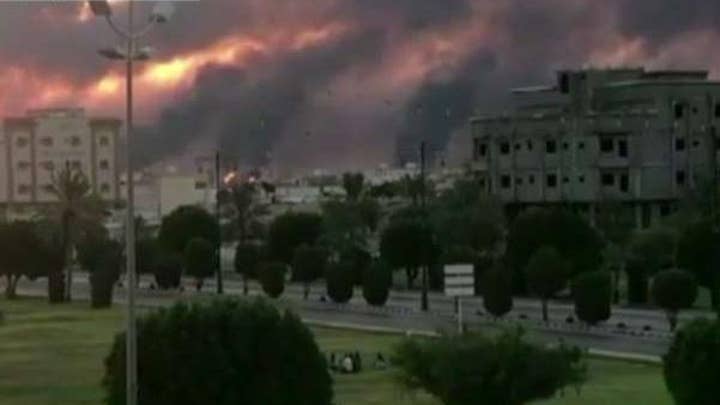 Speaking in Jeddah, Saudi Arabia, Pompeo added that even if the "fraudulent claims" of responsibility by the Yemen Houthi rebels were true, "it doesn't change the fingerprints of the [Iran Supreme Leader Ayatollah Ali Khamenei] as having put at risk the global energy supply."

“In reality, this is not just an attack on the largest field in the Middle East and our allies, Saudi Arabia," Keane said. "It is an egregious act of war because it is an attack on the world’s economy."

Keane said that since 1945, one of the core U.S. national interests has been to maintain and safeguard the Middle East oil flow in support of a stable global economy.

"As such, the United States and our allies can not let this stand," he said.

“Realistically now, we have to conduct a military retaliatory strike and the reason for that is we must impose costs on Iran to deter them from disrupting the world’s economy because that is what they are clearly focused on," Keane added. "At this point, words and sanctions are not doing that."

Barnini Chakraborty contributed to this report.