Members of the left-wing media would have been outraged if Donald Trump had blown off the 2016 debates, says Fox News media analyst Howard Kurtz.

The mainstream media’s collective “heads would have exploded if Donald Trump had blown off the debates in 2016,” “MediaBuzz” host Howard Kurtz told “America’s Newsroom” on Wednesday.

Kurtz made the comment following days of speculation about whether presumptive Democratic nominee Joe Biden will take part in the three scheduled debates against President Trump this fall.

“I think the debates will happen, but there is a growing movement in left-wing media circles that Biden should just skip them because they say either it’s too risky, President Trump won’t play fair or, and this is a perennial complaint, debates are just too superficial and scripted,” said Kurtz, who went on to call such claims "sheer hypocrisy."

“Many of these people, their heads would have exploded if Donald Trump had blown off the debates in 2016," he added, "and it would be a terrible idea for Biden, who would be passing off a prime opportunity to convince the country he’s up for the job.”

JILL BIDEN PROMISES HER HUSBAND WILL DEBATE TRUMP THIS FALL 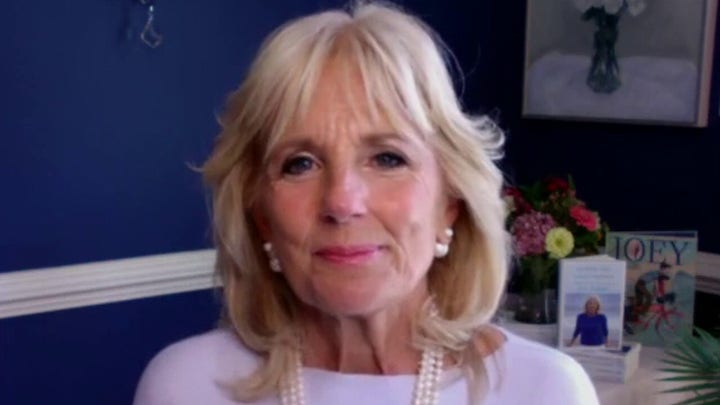 “I think many of these people want to protect Biden because perhaps they are worried he won’t do that well.” he went on.

The president himself told “Fox & Friends” Wednesday that the first presidential debate should be moved up due to the fact that increased mail-in and early voting will mean many ballots are cast before the first scheduled debate is held.

“People forget in the Democratic debates, although he had some missteps and he had some off nights, Joe Biden generally did do pretty well,” Kurtz said Wednesday, “and the Trump team is setting the bar so low by suggesting that he’ll have trouble just getting up on the stage and being coherent.”