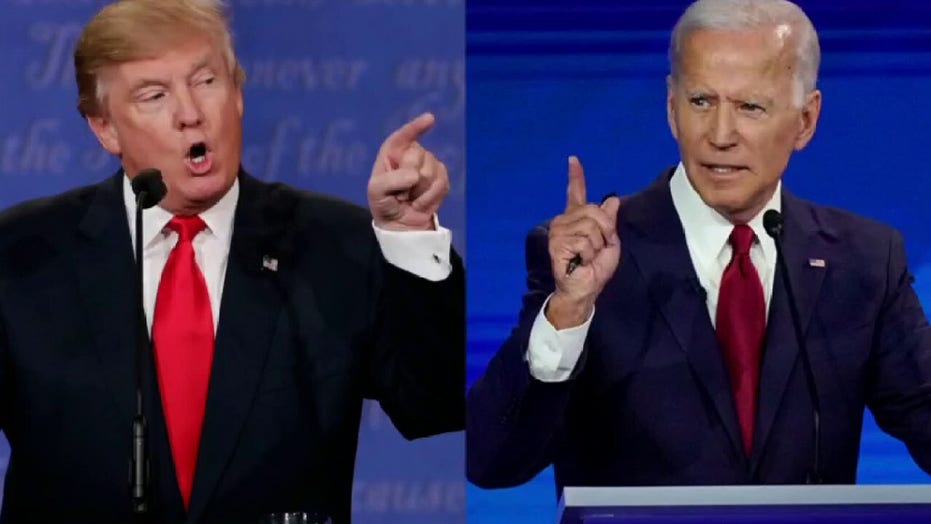 The commission that holds the quadrennial presidential debates says that the first of the three scheduled showdowns this fall between President Trump and former Vice President Joe Biden is being moved from Indiana to Ohio after the University of Notre Dame withdrew as a host.

The Commission on Presidential Debates (CDP) announced on Monday that the Sept. 29 debate will now be held co-hosted by Case Western Reserve University and Cleveland Clinic and held at the Health Education Campus (HEC) in Cleveland.

Notre Dame, which is located in South Bend, Indiana, withdrew due to health concerns of holding a presidential debate amid health concerns over large in-person gatherings amid coronavirus pandemic, the school said.

After conferring with public health officials, the school’s president, Rev. John Jenkins, made what he called “this difficult decision because the necessary health precautions would have greatly diminished the educational value of hosting the debate on our campus.”

The debate will be the second CPD-sponsored debate hosted by Case Western Reserve University.  In 2004, the school was the site of the vice presidential showdown between Vice President Dick Cheney and Democratic vice presidential nominee Sen. John Edwards.

The commission also pointed out that the Cleveland Clinic is serving as the CPD’s health security adviser for all four debates this autumn.

Last month the commission announced the second presidential debate – scheduled for Oct. 15 – would be held in Miami, Florida at the Adrienne Arsht Center for the Performing Arts of Miami-Dade County. The CPD made the move after the original host – the University of Michigan – withdrew due to health concerns amid the pandemic.

The final Biden-Trump encounter is still scheduled to be hosted by Belmont University in Nashville, Tenn., on Oct. 22. The vice presidential debate is scheduled for Oct. 7 at the University of Utah in Salt Lake City, Utah.

Biden’s campaign last month reiterated that it’s agreed to participate in the three planned presidential debates – and criticized the Trump reelection campaign’s recent push for more debates as an “effort to change the subject” and “create a distracting ‘debate about debates.’”

The president’s political team had called for more debates, an earlier start to the showdowns than scheduled, and having a say in the choice of moderators.