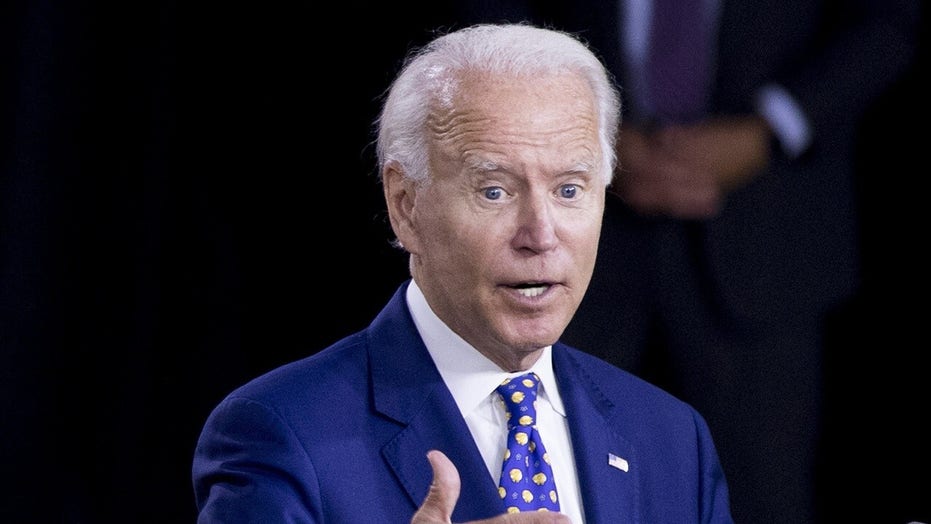 Joe Concha, media reporter for The Hill, weighs in.

“Whatever you do, don’t debate Trump,” he wrote on CNN. “Trump has made more than 20,000 misleading or false statements according to the Washington Post. It’s a fool’s errand to enter the ring with someone who can’t follow the rules or the truth. Biden will undoubtedly take heat from Republicans and the media for skipping the debates. But it’s worth the risk as trying to debate someone incapable of telling the truth is an impossible contest to win.”

Trump supporters have poked fun at the former vice president for conducting many of his interviews from home. Trump’s defenders have also speculated about Biden’s overall health, and Biden’s refusal to debate could provide more cannon fodder.

Trump supporters have also said Democrats and their allies in mainstream media remember how effective Trump was in getting his message across to voters during live press conferences in 2016, and they do not want to give the president that kind of platform again.

Lockhart pointed out that many polls are unfavorable for Trump and “every quantitative signal and historical precedent points to a surefire loss for the President in November.”

But despite the odds, he pointed out that Biden could still lose, but it would largely have to be a self-inflicted injury. He wrote that Biden should ignore the polls and run like he is “10 points behind.”