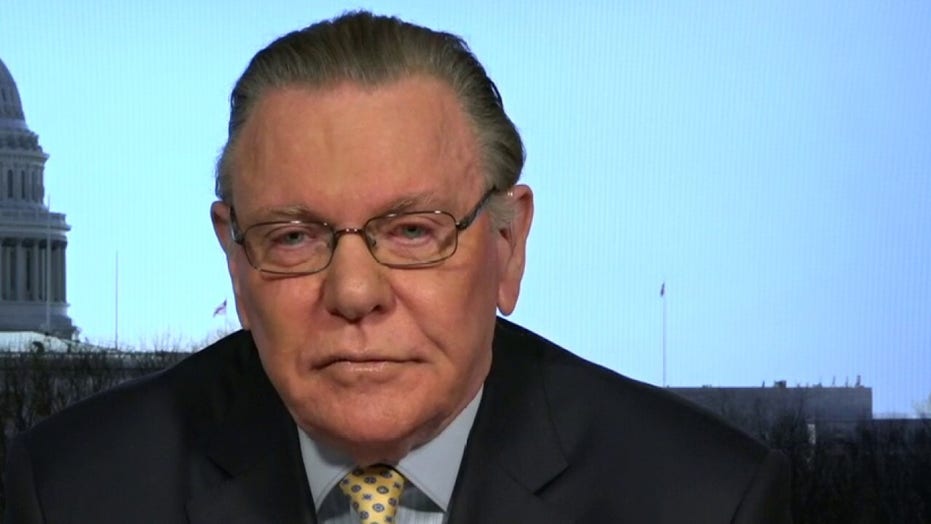 How US adversaries are exploiting the COVID-19 crisis

Gen. Jack Keane breaks down the global misinformation campaign on the coronavirus pandemic.

"First of all, disinformation is one of their mainstays and, that is, they want to undermine the people's trust in their government," he noted. "They are also pushing back on the sanctions that have been imposed and wanted them removed based on the humanitarian effect of COVID-19." 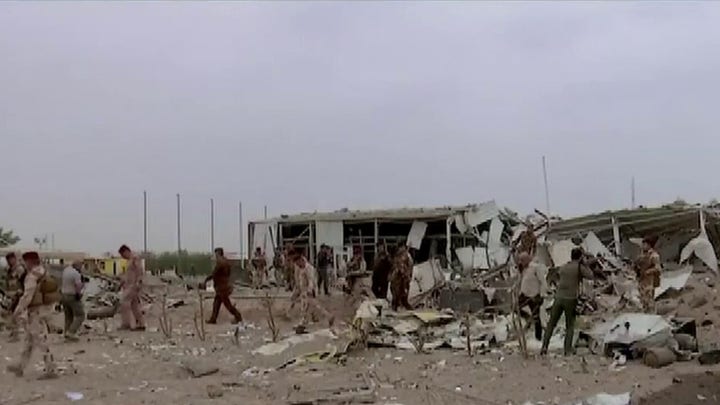 "And the other thing is," Keane continued, "they are underscoring the fact that the United States has the largest outbreak of COVID-19 and [they are saying] that's due largely to the incompetence of the United States government. That is what is surrounding the disinformation campaign."

Keane also told Kilmeade that the turbulent countries -- Russia and China in particular -- are posturing by trying to create goodwill, not only in terms of their rhetoric but also by delivering supplies, equipment, and manpower to other countries.

"And then, the last thing they're doing: Russia has tied up the president in Ukraine a little bit because of COVID-19 and the focus he has to have on his country. He got him to agree to negotiate with Russian proxies for the first time," Keane added. "But, [interestingly] enough, the people balked on it."

"And Iran is posturing here to take advantage of what they believe the United States has turned into," he stated further. "And, I think that is why the United States picked up on a plan for them to conduct a large scale attack inside [Iraq]...and it may have been thwarted by the president acknowledging that this was in the planning stage."

"And also, China, because Taiwan has been so successful dealing with COVID-19 and they've been critical of mainland China, they've upped all of their military activities around Taiwan," Keane pointed out.

"But, then again, I want to say that none of these activities put us on any path to major conflict, or war, with the exception of possibly some limited conflict with Iran which would not lead to war," the general assured.