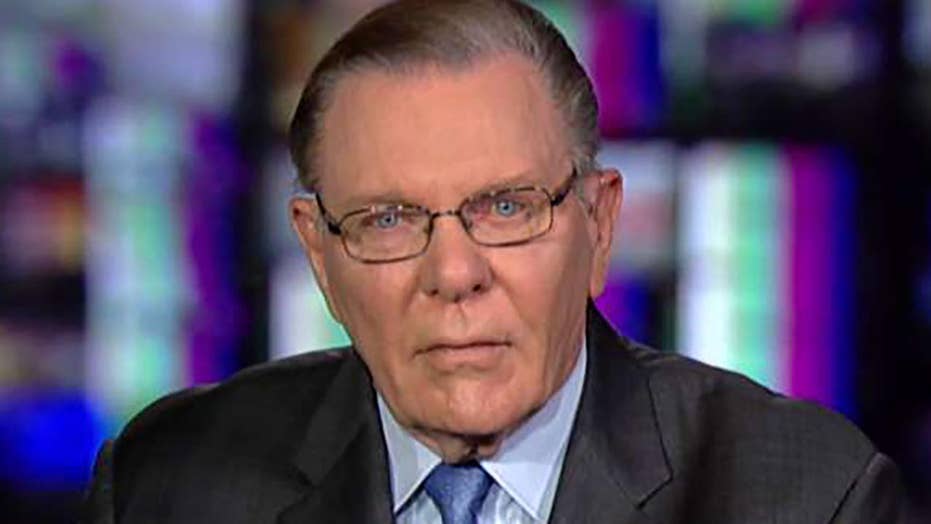 Gen. Keane: Soleimani strike result has exceeded what the Trump administration had in mind

The Iranians have exercised restraint for only the second time in 40 years and their credibility has diminished, Fox News senior strategic analyst Gen. Jack Keane says.

Keane said that Iran's "feeble" response on Tuesday night – striking an Iraqi airbase which hosted U.S. troops – was "more for propaganda reasons" within the country. The strikes caused no casualties and U.S. officials said they had advance warning.

Keane said he believes Iran's leaders realized that Trump would authorize a "full-throttle" response if they had undertaken a more significant retaliation. 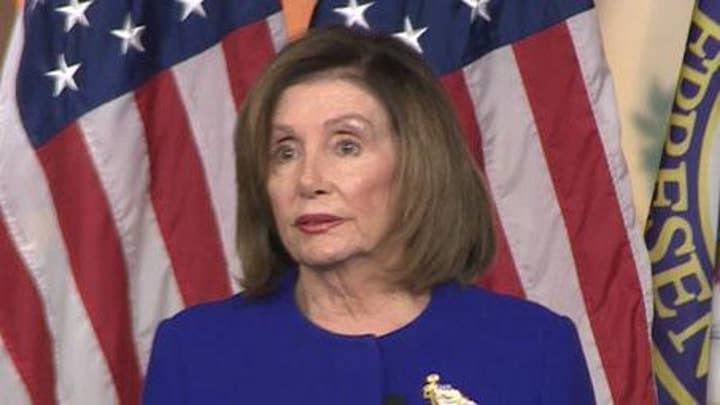 Keane told "America's Newsroom" host Sandra Smith that he was confused about the speaker's remarks.

"In terms of taking down Soleimani, was there risk involved in it? Yes. Was it bold? Yes," he told Smith. "But, it was about protecting American lives in doing that. And, it has changed the strategic equation as a result of it.

"I think it's likely even exceeded anything the administration had in mind at the time when they made the decision to do that." 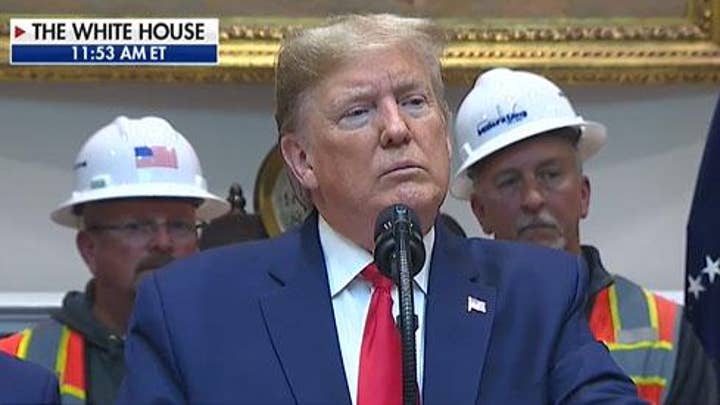 Pelosi's comments came ahead of a vote to limit the president's war powers in Congress.

Not long afterward, Pentagon officials told Fox News that the Ukrainian passenger plane which crashed shortly after taking off from Tehran’s international airport Wednesday likely was shot down by mistake by an Iranian anti-aircraft missile.

Speaking to reporters in the Roosevelt Room on Thursday afternoon, the president said that any negotiation with Iran would potentially come after the election, but that it would be "totally up to them."

"They can straighten out their country," he concluded.

"Iran's credibility in the region is going to be diminished and it is being diminished as a result of what has taken place here," Keane stated. "We already know their economy is in the tank and they are declining, economically, rather significantly."