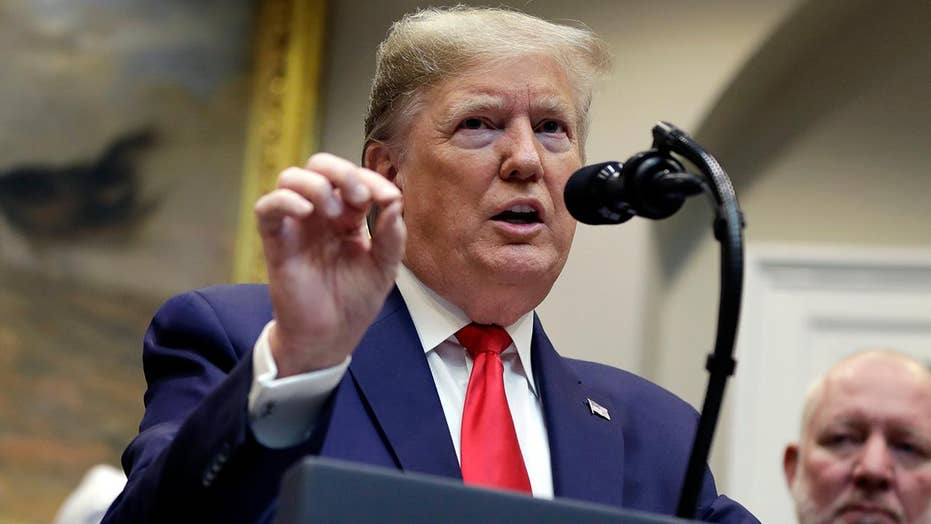 President Trump announces proposed reforms to the National Environmental Policy Act that would make it easier for federal agencies to approve infrastructure projects.

President Trump proposed a sweeping overhaul of environmental regulations Thursday, in an effort to streamline the process for infrastructure projects like roads, bridges and oil pipelines.

Days after the 50th anniversary of the National Environmental Policy Act (NEPA), Trump called for measures that include speeding up the permitting process and imposing stricter time limits for completing environmental impact statements, so these projects can get underway sooner.

“These endless delays waste money, keep projects from breaking ground, and deny jobs to our nation’s incredible workers,” Trump said, pointing out that NEPA has not been amended in over 40 years.

When first signed into law by then-President Richard Nixon in 1970, NEPA changed environmental oversight in the United States by requiring federal agencies to consider the impact of major projects on the land and on wildlife.

Among the changes proposed is one that would limit the requirement for federal environmental review to projects that have major federal funding. The change would mean a range of predominantly privately funded and managed projects would not have to assess the environmental impact of their work and brief the public on them.

The new proposal would place a two-year time limit and a page limit on impact statements and a one-year limit on environmental assessments. According to Council on Environmental Quality Chairman Mary B. Neumayr, the average length of time for an environmental review is currently four-and-a-half years and statements presently average roughly 600 pages.

Trump lamented the slow pace at which construction currently takes place due to the government approval process, calling the current system “big government at its absolute worst" and a "dysfunctional bureaucratic system."

The president said that the proposed “One Federal Decision” policy would speed up processes by increasing coordination among federal agencies.

Democratic lawmakers and environmental groups have been critical of the proposed changes, saying they would exempt polluters from public scrutiny of their projects. 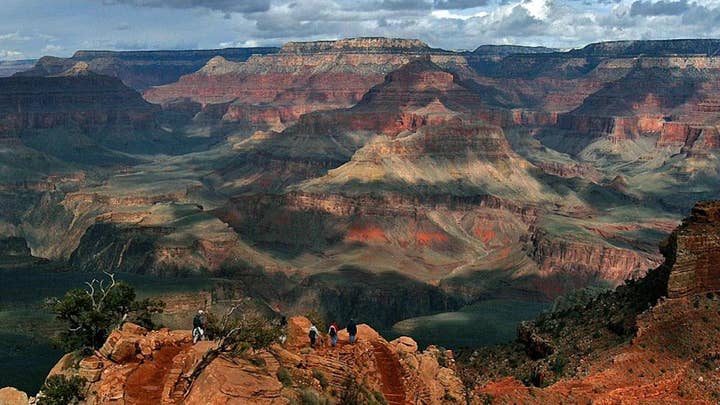 Neumayr insisted that the proposed rule would impact the governmental process, not environmental standards.

“Nothing in the proposal would eliminate the protections that Congress has enacted to safeguard our environment and the American people,” Neumayr said, explaining that it “would reform the process of gathering information on environmental effects, but would not change any substantive environmental law or regulation, such as the clean air act, Clean Water Act, and the Endangered Species Act.”

When asked Thursday morning if the new proposed rules would apply to the Keystone XL pipeline, a senior administration official said, “If it would require NEPA yesterday, it will require NEPA under the current proposal.”