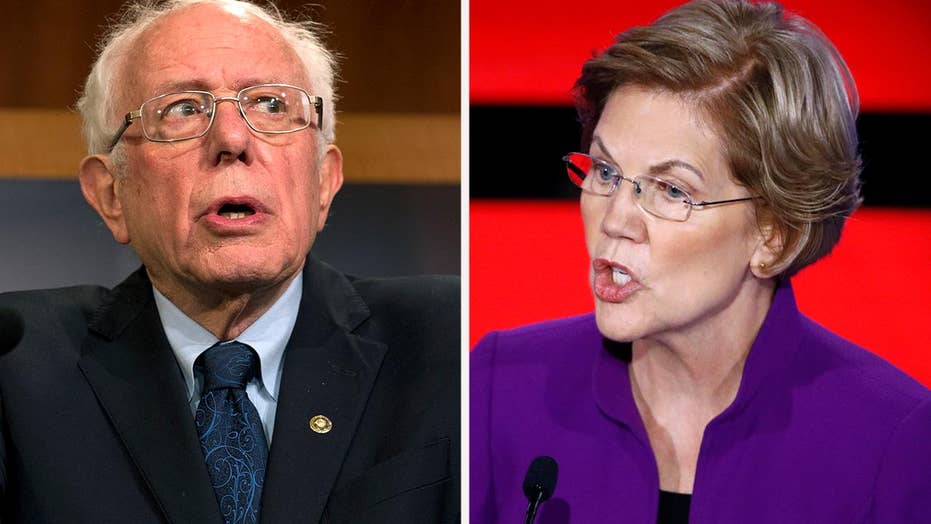 “When you have a status quo debate, those who are in the lead will remain in the lead,” Brazile told “Fox & Friends,” addressing host Brian Kilmeade's statement that former Vice President Joe Biden won the debate because of that fact.

“Those top-tier candidates who you saw on the stage last night, there’s no question that going into the final days, weeks before the first caucus, they will have an advantage,” she said.

Biden said Tuesday night that President Trump "flat-out lied" about Iran's late Gen. Qassem Soleimani when presenting him as an imminent danger to Americans in the region. 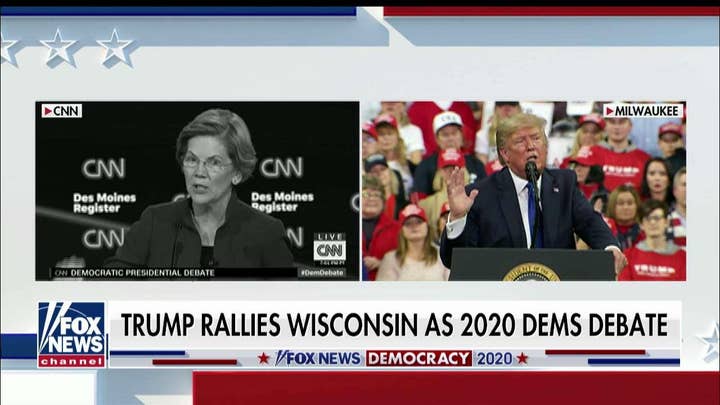 Tuesday's debate was the final chance voters will get to see all the top candidates on the same stage before the pivotal Iowa caucuses, which can make or break presidential primary campaigns.