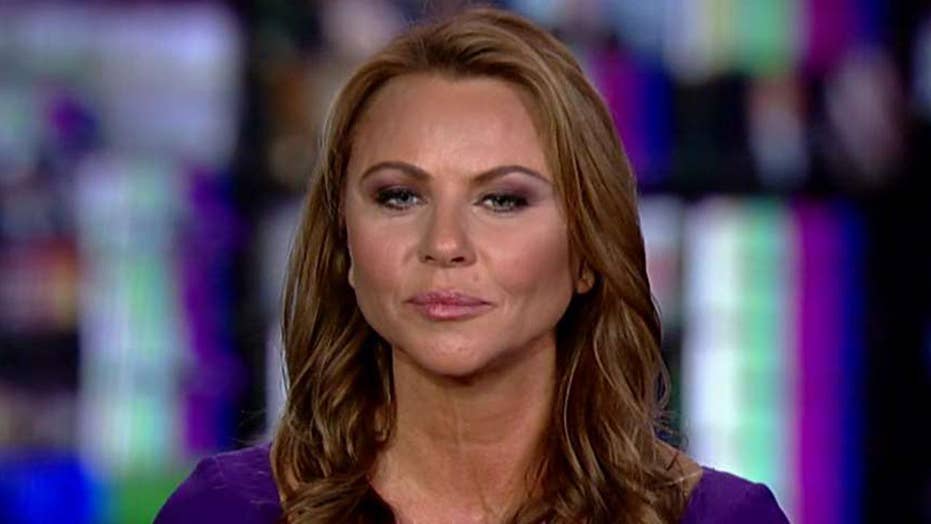 Fox Nation host Lara Logan reacts to the news of the day on 'Fox &amp; Friends.'

The 2020 Democratic presidential hopeful said at Tuesday night's debate that Trump "flat-out lied" about Soleimani presenting an imminent danger to Americans in the region. Logan took issue with Biden's criticism and asked why the media is not pressing him on Soleimani directing attacks on U.S. soldiers in Iraq.

“What were you doing about Soleimani when he killed American soldiers on your watch, Joe Biden? That's one of the many questions I'd ask Joe Biden,” Logan told “Fox & Friends.”

“When Joe Biden was in office, there was an embassy in Benghazi that was attacked. ... Everybody knows that the cavalry didn’t come. That's the obvious question." 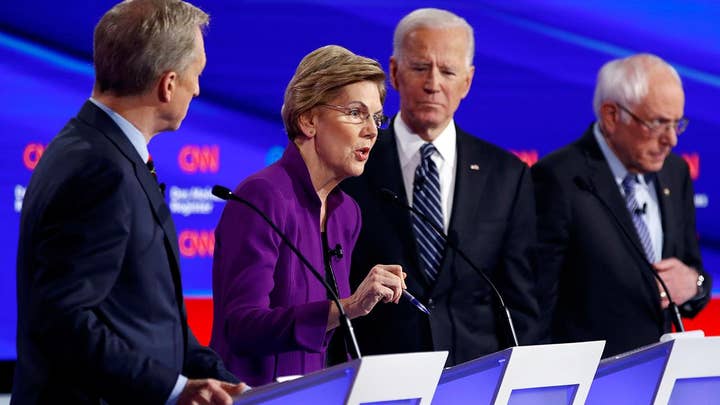 Tuesday's debate was the final chance voters will get to see all the top candidates on the same stage before the pivotal Iowa caucuses, which can make or break presidential primary campaigns.

Logan said the media does not seem interested in covering Iranians protesting the regime and celebrating Soleimani's death.

"There are so many people who were celebrating. ... Their voice has been completely lost in the highly partisan debate that is seen as another opportunity to take shots at Donald Trump," she said.