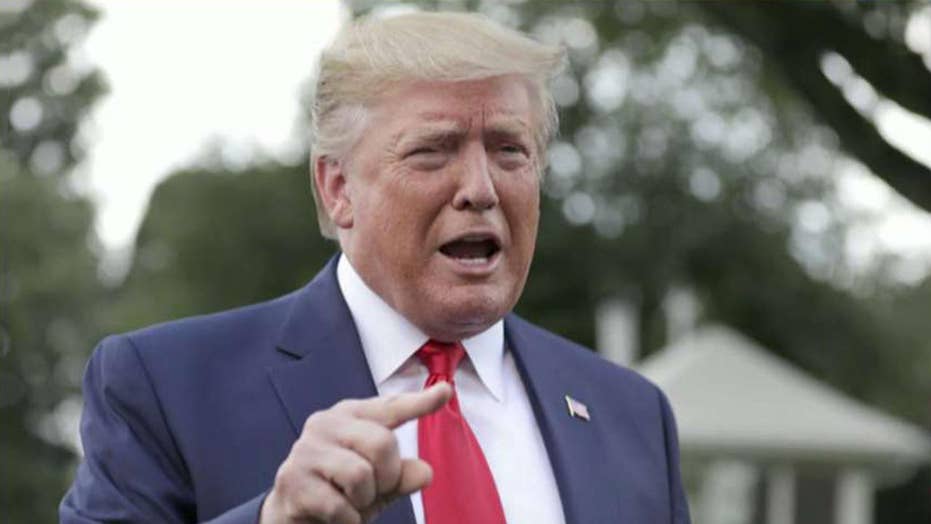 Gutfeld on CNN saying Trump is worse than Hitler, Stalin and Mao

A guest of CNN host Brian Stelter claimed that President Trump is worse than Hitler, Stalin and Mao, prompting Fox News' The Five to blame the network for pushing a narrative against the president.

"I'd say the more they hate him, the less they understand him," co-host Pete Hegseth said Monday. 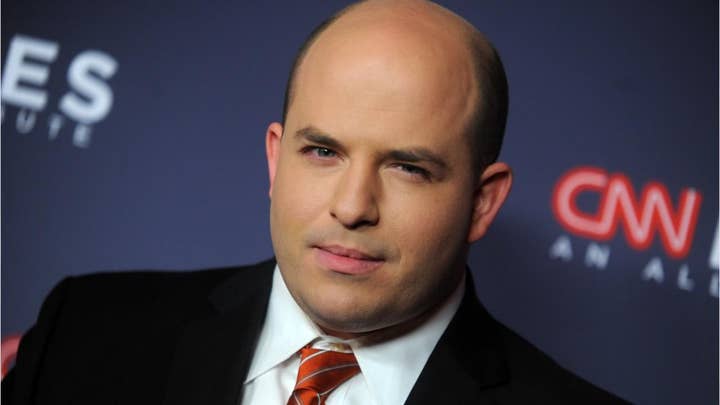 Hegseth and his co-hosts made fun of the comparison before saying that the media is incapable of deciphering who Trump is as a person.

"They can't unpack the way he talks, why he talks that way. That he's part comedian, part news critic, unfazed by the norms, larger than life personality and president," Hegseth said.

Co-host Dana Perino put forth that CNN has "lost" their sense of humor when it comes to the president, even if Trump is clearly joking.

"I think that they've kind of lost their ability to have a sense of humor," Perino said.