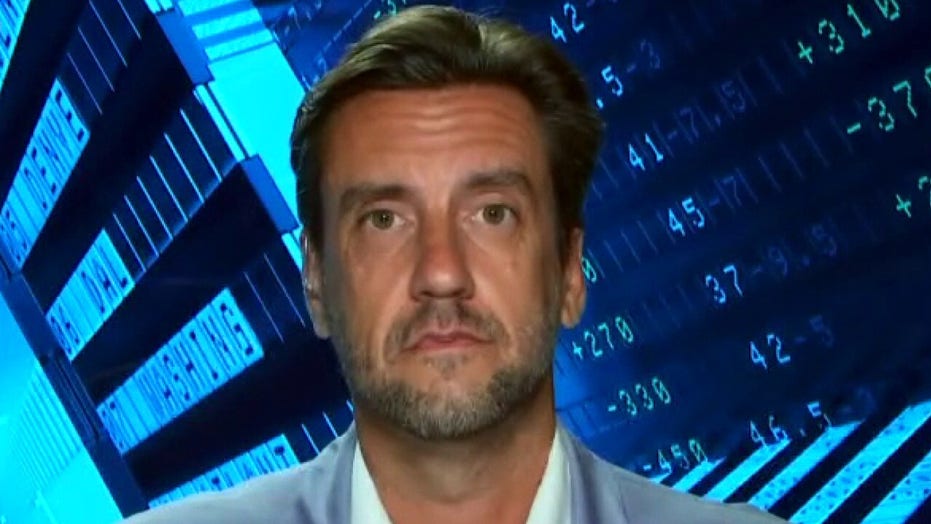 Clay Travis on dangerous ties between US sports and China: We've allowed the NBA to be run in a despicable way

Outkick founder and radio host Clay Travis accused the Washington Post of writing a misleading feature about him, so he published the entire phone interview he conducted with the paper to demonstrate “how fundamentally artificial much of the journalism that claims to be ‘unbiased’ and ‘objective’ really is.”

Travis, an outspoken free speech advocate who has criticized coronavirus restrictions and advocated for sports to resume, was the focus of a lengthy feature in the Washington Post headlined, “Trump and the right loved Clay Travis. The fight over college football sealed their bond.”

Outkick founder and radio host Clay Travis accused the Washington Post of writing a misleading feature about him. (Photo by Ed Rode/Getty Images for Politicon)

Travis said he spoke to the paper for over an hour but only 94 words made it into the 2,300-word feature, so he published a recording of the phone call he had with the Post so listeners can hear what the paper left out.

“I knew the piece wasn’t going to be an accurate reflection of what I said so I recorded the entire interview and on Friday posted the transcript of the Washington Post’s questions and what I actually said in response to those questions,” Travis wrote on his website in a blog post headlined, “Washington Post acknowledges they misquoted me, buries correction.”

“This was an agenda-driven hit piece... truth, accuracy and honest reporting was never the goal of this piece,” Travis added.

The Post even had to issue a correction when it misquoted Travis talking about people inside the White House listening to his popular radio show.

“This story has been updated to reflect that Travis, in an interview with the Washington Post, said he has a lot of ‘listeners’ in the White House, not a lot of ‘fans,’” an editor’s note now says on the online version of the story.

Travis then laid out what he feels occurred, in a step-by-step manner.

The Outkick founder wrote that the Post “published a dishonest and factually incorrect article,” “changed an inaccurate quote and made a notation at the bottom of an online article that almost no one would see” once he published the transcript and never apologized for the error.

Travis also wrote that the Post did this despite knowing that he would record the interview and publish a transcript on his own website if needed.

“Put simply, the paper, which allegedly prides itself on journalistic accuracy, mischaracterized and misconstrued everything I said to them and even though they only used 94 words from me, they couldn’t even correctly quote what I said and publish it in their article,” Travis wrote. “If this happened in a relatively inconsequential article about me, how often does it happen in more consequential articles about people much more significant than me?”

In the audio, Travis warned the reporter that he was recording the interview and would share it with his audience if taken out of context. "I don't have any issue with that," the reporter is heard saying.