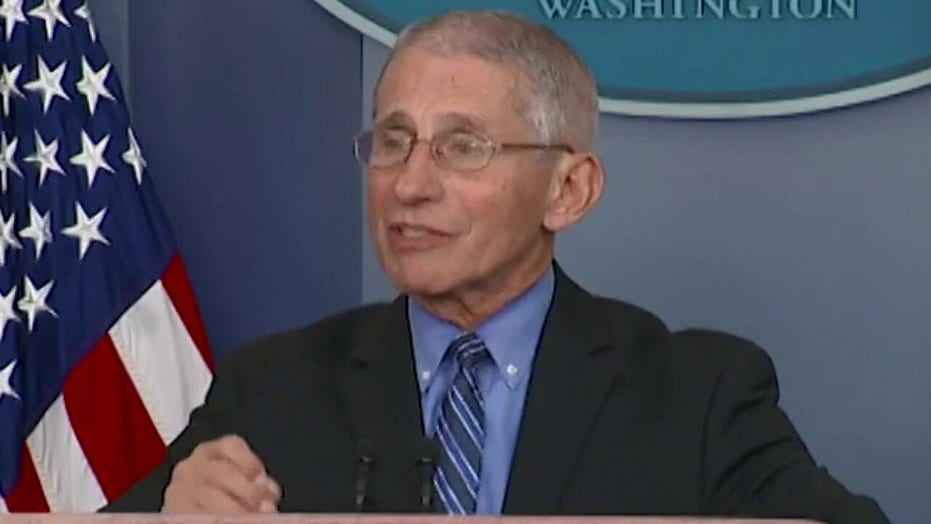 Washington Times opinion editor and Fox News contributor Charles Hurt told "The Ingraham Angle" Friday that President Trump's apparent difference of opinion with Dr. Anthony Fauci about the likelihood of a 2020 NFL season shows the president "has no problem surrounding himself with people that he doesn't agree with."

On Thursday, Fauci told CNN that "football may not happen this year" unless players are "insulated from the community and ... tested nearly every day." On Friday, Trump abruptly tweeted, "Tony Fauci has nothing to do with NFL Football. They are planning a very safe and controlled opening."

Hurt said that "Ingraham Angle" host Tammy Bruce was correct when she said Trump appears to be tiring of Fauci's gloom-and-doom predictions. 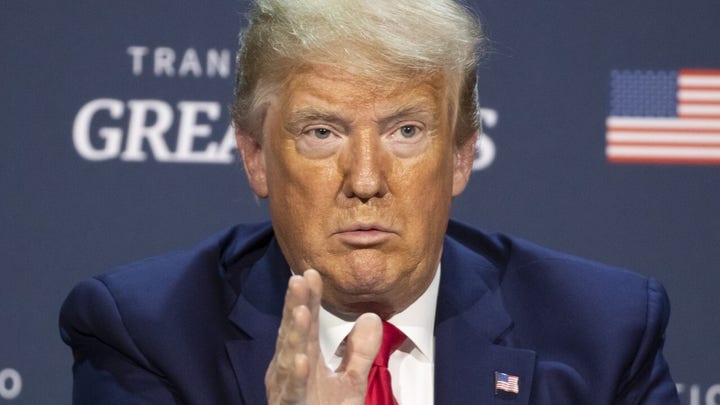 "Yeah, my thinking is it's a little bit more than that, actually," he added. "This is just further evidence the president has no problem surrounding himself with people that he doesn't agree with.

"In fact," Hurt added, "he seeks out [dissenting views]. He likes to have people he doesn't necessarily agree with so that he can get an alternate opinion."

Hurt went on to say that Trump is not afraid to use "powerful language" to keep his advisers from straying into topics they "have no business" in.

"It is amazing when you think about how badly Dr. Fauci and a lot of these other health experts have gotten a lot of these things wrong," he added. "It's not a left-right thing or a Democrat-Republican thing or Biden.Trump thing, it's a B.S. thing.

"And at some point, regular voters realize, 'OK, you have to wear a mask all the time unless you are rioting in the streets, in which case you don't need to wear a mask. But if you are going to do a rally, you do have to wear it.' People see through this."