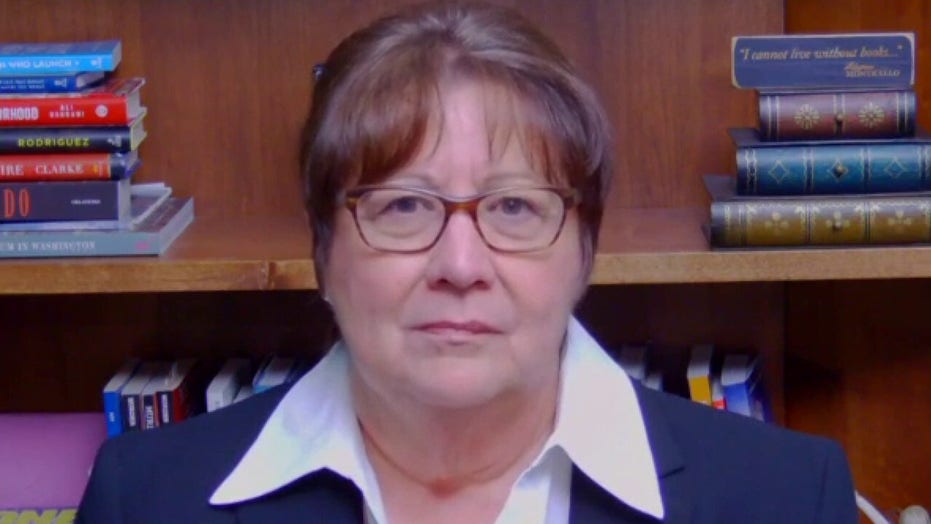 Sheriff Margaret Mims says she's so busy dealing with the 'no bail' crime wave that she's not going to enforce coronavirus lockdown mandates.

Appearing on "The Ingraham Angle", Mims told host Laura Ingraham that the mandate was a de facto get-out-of-jail-free card.

As of Thursday, there were 711 suspected criminals released in the Golden State on $0 bail and 87 inmates had ended up back in police custody.

Mims explained that there are two reasons California would set bail at $0.

"First of all, it was to reduce the population in jails and to reduce the incidence of COVID infecting inmates without taking into consideration what counties had already done to fix that problem. And, the second reason was to put out arraignment dates. When someone is in custody, they must be arraigned within a few hours. When they're not in custody, they can set that date out. Now that courts are pretty much closed...they need that extra time for arraignments for people who are arrested," she stated.

The Terminal Island Federal Correctional Institution has 443 inmates infected with the coronavirus, the most of any federal lockup and more than all the California state prisons combined, in San Pedro on Wednesday, April 29, 2020. (Long Beach Press-Telegram via Getty Images)

As the pandemic quickly spread throughout the country, state and local officials' concern shifted to crowded prisons, where inmates not only live in close proximity to one another, but share laundries, baths, and communal eating areas.

The United States has 2.3 million inmates in about 5,000 jails and prisons across the country. According to the Bureau of Justice, nearly 200,000 people 55 and older are behind bars.

As of mid-April, over 16,000 inmates had been released nationwide, due to the virus. 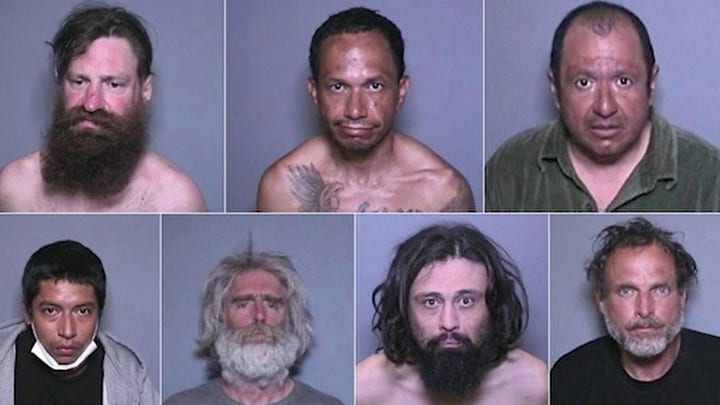 But, Mims argues that this policy does more harm to the justice system than it does good.

"This is $0 bail which means many people who are arrested for auto theft, assault with a deadly weapon with the intent to commit great bodily injury, elder abuse, child abuse: they automatically get released from California jails with a citation to appear," she noted.

It's an oversight Mims believes "flies in the face of anything in [her] 41 years of law enforcement."

"It has nothing to do with public safety," she concluded. "It has everything to do with ignoring victims and giving inmates and people [who] commit [a] crime a free pass."