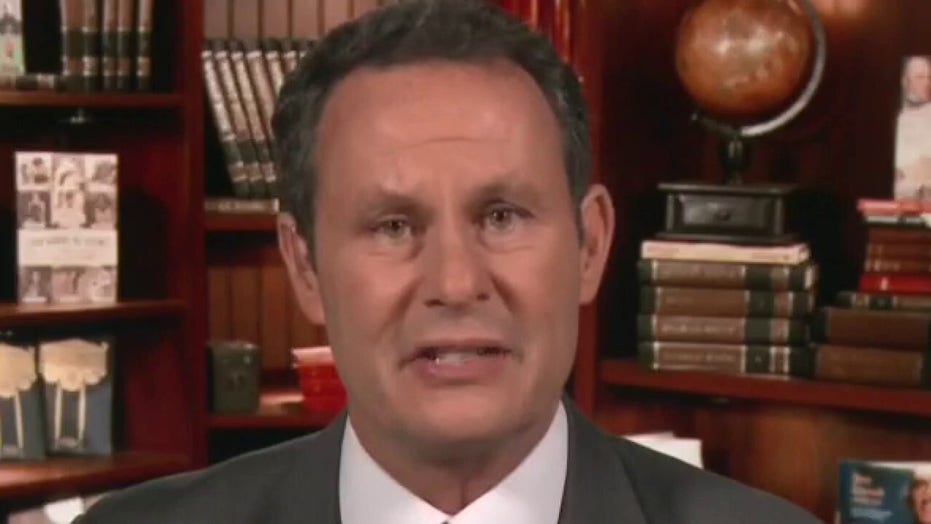 "Fox & Friends" co-host Brian Kilmeade told "Tucker Carlson Tonight" Tuesday that protesters who tried to take down a statue of Andrew Jackson near the White House Monday night simply "don't like the country."

"People are trying to find fault with our past because they don't like the country," Kilmeade declared. "These people aren't trying to make our country better."

"You want to destroy our past," Kilmeade added, "because we don’t live up to the lofty standards of the shirtless skateboarders who want to petition and protest and try to intimidate reporters on a nightly basis." 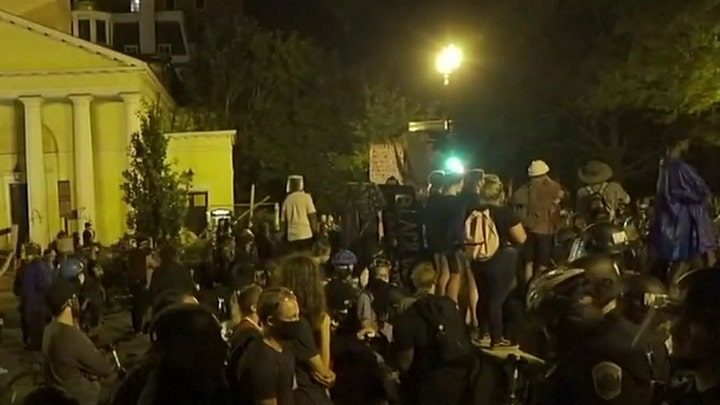 Delving into Jackson's life, Kilmeade, who hosts "What Made America Great" on Fox Nation, declared him "an American success story."

"If you want to make America better, put a plaque on there and say ... he was part of the Indian Removal Act and those weren't positive things -- but there was a generation, the Jacksonian Era," he said. "That's why there's a statue."

"They can defile him, but couldn't take him down."