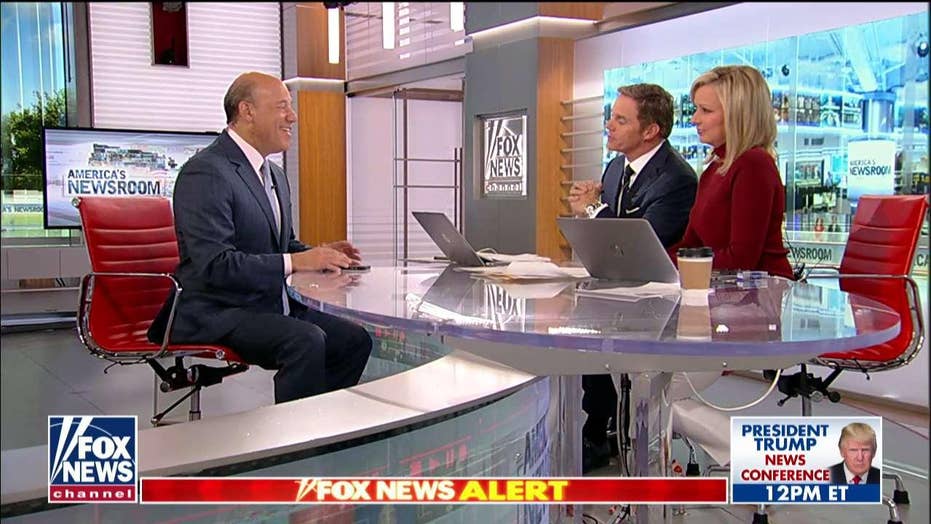 Appearing on "America's Newsroom" with co-hosts Bill Hemmer and Sandra Smith, Fleischer said that Biden's performance during the fourth Democratic presidential debate was "the same that he's done in every debate previously -- the previous three -- which is not good enough."

Biden has been at the top of the crowded field for months, but has come under withering assault from the White House concerning his son Hunter's lucrative overseas business dealings. 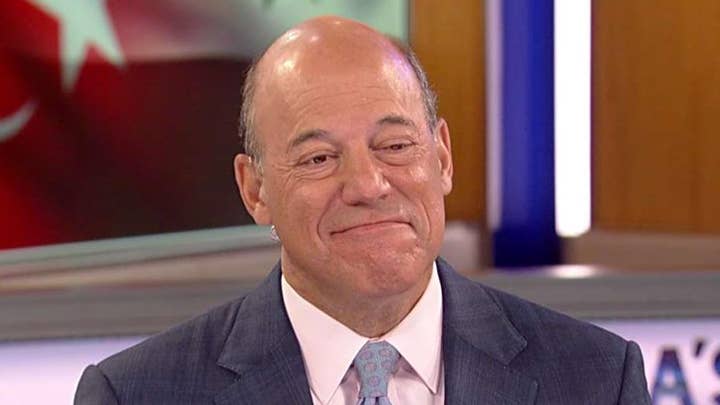 CNN anchor and debate moderator Anderson Cooper pressed Biden on Hunter's admission in a televised interview earlier in the day that he made a mistake by taking a lucrative role on the board of a Ukraine company, with no relevant expertise, while his father was vice president and handled Ukraine policy.

Fleischer asked: "If his son did nothing wrong, why won't he do it again and why did his son have to announce that he will not serve on any foreign boards if his father is elected as the president?

"If it was proper and he did nothing wrong, to do it when his father was the vice president, what's changed now?"

"So, of course, his son did something wrong," he concluded. "And Joe Biden, the vice president, had a conflict of interest at the time. And, it's a real problem. And, of course, the president will hang it around his neck."

Fox News' Gregg Re, Paul Steinhauser and The Associated Press contributed to this report.