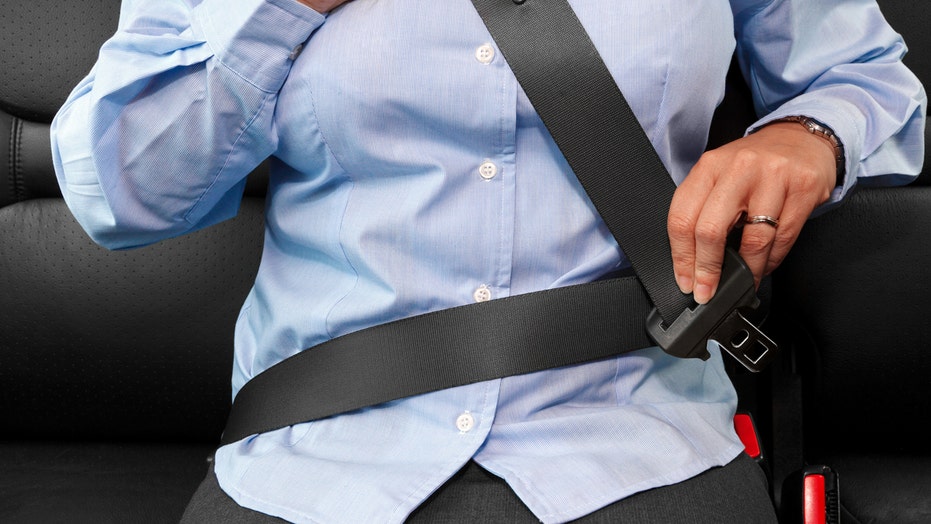 Smart seat belts on the way

Seat belts were first required in cars nearly 40 years ago when the average driver was a 40-year-old man. That’s not the case today which is why researchers at the Ohio State Wexner Medical Center are working on a fix to make older drivers safer

Although Helen Kessler feels confident driving, her seat belt prevents her from feeling fully comfortable behind the wheel.

“I just put it across me and it usually goes across here, but by the time I get done driving, it’s up closer here and I just pull it down each time,” she said.

Some experts say Kessler, who is in her 70s, may have a good reason for being concerned.

Forty years ago, when federal law began mandating seat belts in cars, the average driver was a 40-year-old man, but that’s far from the case today. In fact, now, more than 36 million drivers are over the age of 65, and it’s not all men on the road. In light of outdated seatbelts that may leave some drivers more prone to injuries, researchers at The Ohio State University Wexner Medical Center are working with automakers to rethink their design.

“We’re doing some studies to look at: How strong are their ribs? How do they interact with the seatbelt, potentially with airbags, in a side impact scenario?” said Dr. John Bolte, of the Ohio State College of Medicine.

Experts say even minor accidents can cause injury along the seatbelt line, on the collar bone, ribs and pelvis. For younger drivers, those are rarely serious problems.

“But [for] someone that’s older, a couple of rib fractures, flail chest, problems breathing, pneumonia— it can really build up and cause a lot more issues,” Bolte said.

Studies find that, when involved in serious accidents, older drivers wear their seat belts more than any other age group. However, because they’re more fragile, they are less likely to survive.

Ohio State’s research may one day lead to technology that is built into your keys, Bolte said. It will know your age, height and weight so it can adjust the car’s seat belts accordingly. That’s still years away, but by 2030, more than 60 million licensed drivers will be over the age of 65.