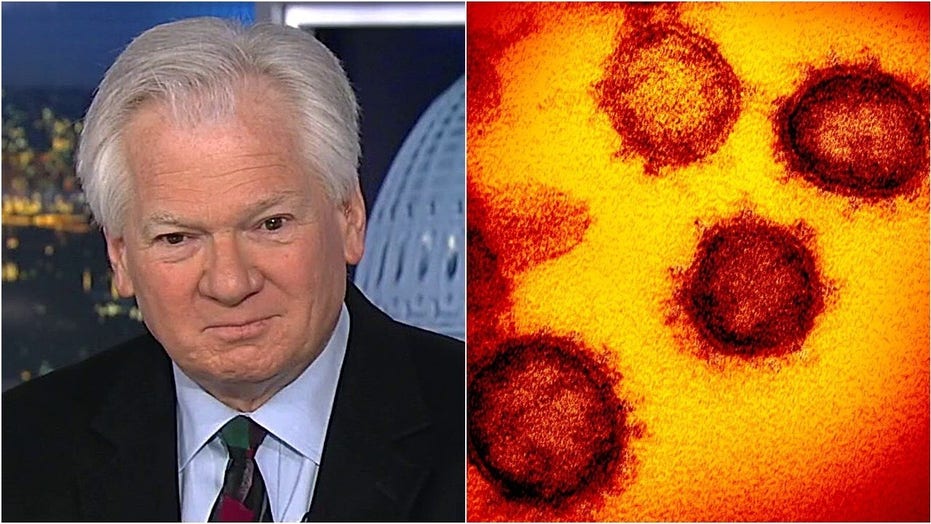 David Dodd, CEO of GeoVax, joins Shannon Bream on 'Fox News @ Night' to discuss the expected timeline for the creation of a vaccine against coronavirus.

“The officers are receiving medical care, and all TSA employees they have come in contact with over the past 14 days are quarantined at home,” the TSA said in a statement, according to The Los Angeles Times.

The agency said checkpoints at the airport remain open and it is working with the Centers for Disease Control, the California Department of Public Health and the Santa Clara County Public Health Department “to monitor the situation as well as the health and safety of our employees and the traveling public.”

TSA didn’t give any other details.

The announcement comes after two TSA workers at the Los Angeles International Airport tested positive for the virus earlier this month.

As of Tuesday evening, three people have died from the virus in the state and more than 150 have been infected – a number that state officials expect to go up as more people are tested, according to The Times.

Several California college campuses, including USC and UCLA, are transitioning to online-only classes to mitigate the spread of the virus and Gov. Gavin Newsom has declared a state of emergency.

More than 1,000 people in the U.S. have contracted the virus as of Tuesday and more than 30 deaths have been reported.