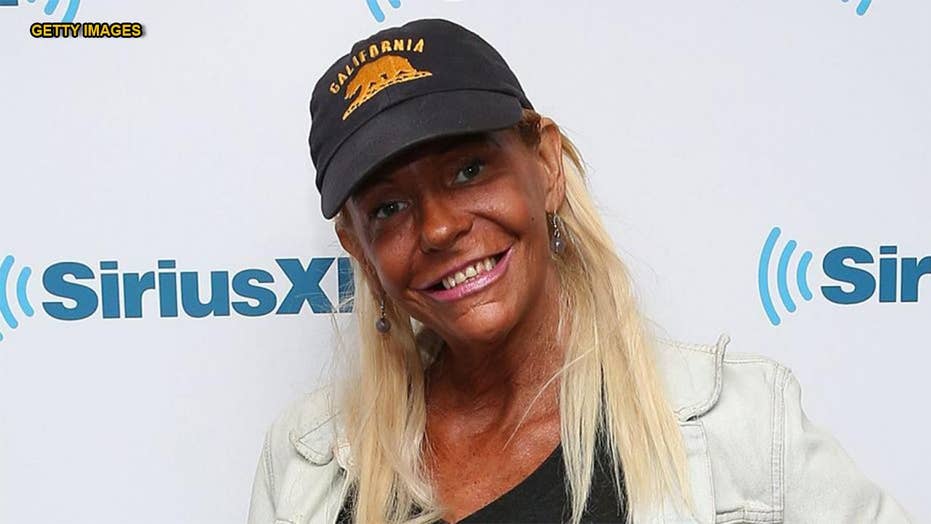 Patricia Krentcil, dubbed the 'Tan Mom' after allegedly bringing her 5-year-old daughter into a tanning booth, is said to have been 'proclaimed dead' before emerging from a recent health scare. Placed in a medically-induced coma after collapsing on a Florida street, Krentcil is now recovering from her ailments with hopes of returning to public life.

Patricia Krentcil, aka “Tan Mom,” who first came on the scene in 2012 when she was arrested in New Jersey for allegedly bringing her then-5-year-old daughter into a tanning booth, opened up about the harrowing health scare that left her in a medically induced coma earlier this month.

“My whole body died — I was proclaimed dead,” Krentcil, 51, told The New York Post last week. “It was so sad.”

Krentcil reportedly emerged from the coma last week, but according to family members, she is not out of the woods yet, with anonymous relatives telling the news outlet that she is still allegedly experiencing issues with her stomach following her cardiac arrest. She was also reportedly diagnosed with pneumonia, pancreatitis and an infection that reached her lungs.

Krentcil landed in the hospital earlier this month after collapsing on the street in Brandon, Fla., the state she now calls home. A relative told the news outlet that she lost between 10 to 20 pounds during the ordeal, and is on “very heavy medication.”

“I had a breakdown in my body,” Krentcil, who recently recorded “Money Maka” with collaborator Adam Barta, told the  Post. “My whole system just collapsed.”

Despite her insistence to the Post and an earlier interview with Us Weekly in which she said she is “getting better day by day,” and that she is ready to return to the media circuit, a relative claims that she is still in the depths of recovery.

“She can’t go on a red carpet now — she would fall,” the anonymous family member told the Post.