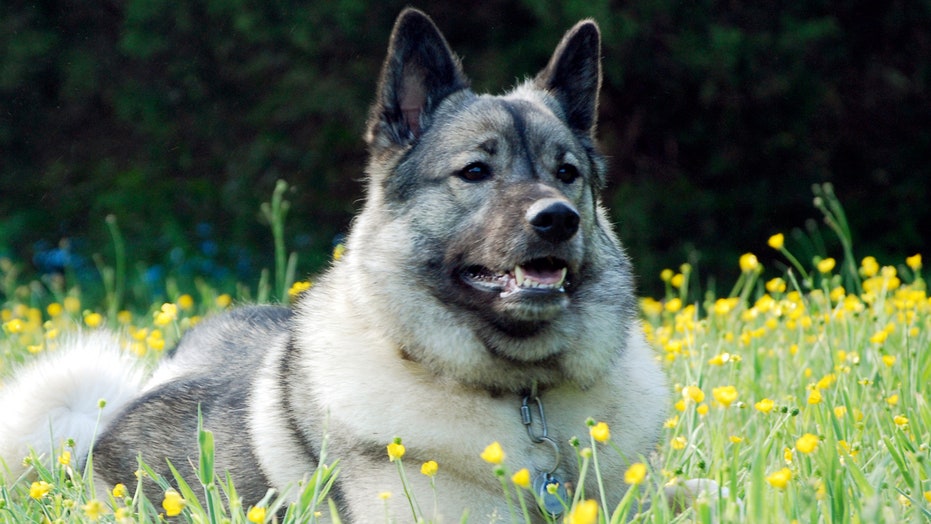 Sugar substitute found to have deadly side effects for dogs

Tonia Cox had no idea that a sweetener in sugarless chewing gum could nearly kill Murphy Jo, her family’s dog.

Ms. Cox, of Charlotte, N.C., came home to find that the labradoodle had knocked her son’s Ice Breakers gum off the counter and ingested about 20 pieces. The dog began vomiting and later became lethargic. A local animal hospital diagnosed liver failure.

“They told me to bring my kids in to say goodbye to her,” said Ms. Cox. “We all held her and cried.” Three blood-plasma transfusions later, Murphy Jo pulled through. Bills for the incident late last year came to more than $5,000.

The culprit: xylitol, a sugar substitute increasingly used by food manufacturers. It has been deemed safe for humans but is extremely harmful to dogs—roughly 100 times as toxic as milk chocolate, a more widely known hazard, experts say. The sweetener is causing a surge in accidental dog poisonings, some fatal, according to animal poison-control centers.

“We’ve seen a dramatic increase” in xylitol calls, said Dr. Ahna Brutlag, senior veterinary toxicologist at the Pet Poison Helpline. Her center has had 2,800 calls about known or suspected xylitol ingestion so far this year, up from 300 in 2009.

Dr. Brutlag said xylitol has become one of the most dangerous food-related poisons her staff deals with. “There are still a lot of dog owners who have never heard of xylitol, nor do they understand that something this benign, an ordinary sweetener, could be toxic to pets.”

There are no comprehensive data on how many pets die from eating xylitol.

Some affected pet owners are calling for warning labels on products containing xylitol, and an Oregon pet-safety group is organizing online petitions seeking such moves. But some pet-poisoning experts think that isn’t realistic, and say educating dog owners is the best way to tackle the issue.