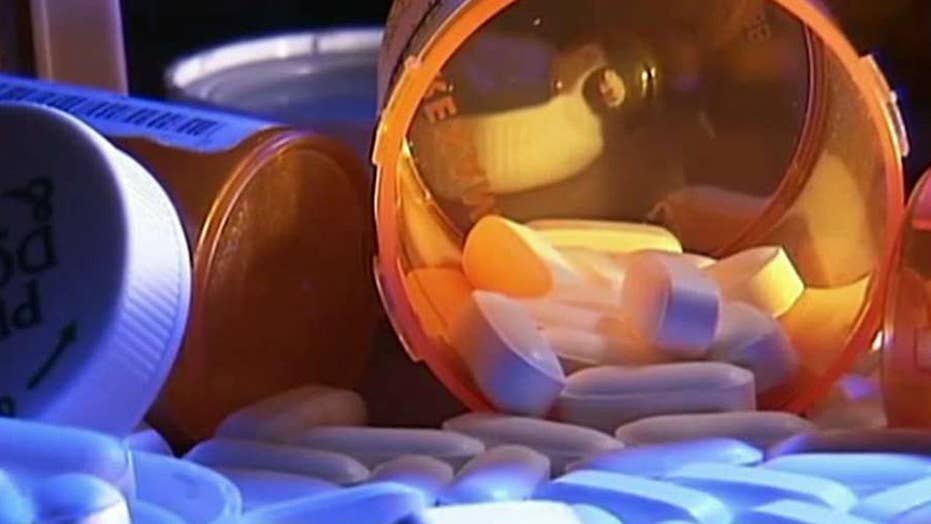 Authorities have identified a suspected overdose victim as a 50-year-old oral surgeon, who was temporarily suspended from practicing over patient complaints about care. First responders in Bismarck, N.D., said attempts to revive Dr. Mansureh Irvani with Narcan were unsuccessful, and she was pronounced dead at a local hospital on Monday night.

Authorities released her name on Thursday as investigators found fentanyl, a synthetic opioid far more powerful than morphine or heroin, inside her home, The Bismarck Tribune reported.

Irvani, who was suspended in March after an investigation was opened by the North Dakota Board of Dental Examiners, had a solo practice at the Oral Surgery Center of Bismarck. Patients accused Irvani of pulling the wrong teeth, starting procedures without enough sedation and ripping surgical stitches from a patient’s mouth. Irvani had dismissed the allegations as false.

“They have made me sound like I’m a monster, and I have to basically prove I’m not a monster,” Irvani said at the time, according to The Associated Press. “I’m going to do everything in my power to come back and be a good oral surgeon to this community.”

Her suspension marked the second punishment of her career, with the first occurring in 2013 when she crashed her car with methamphetamine in her system, The Associated Press reported.