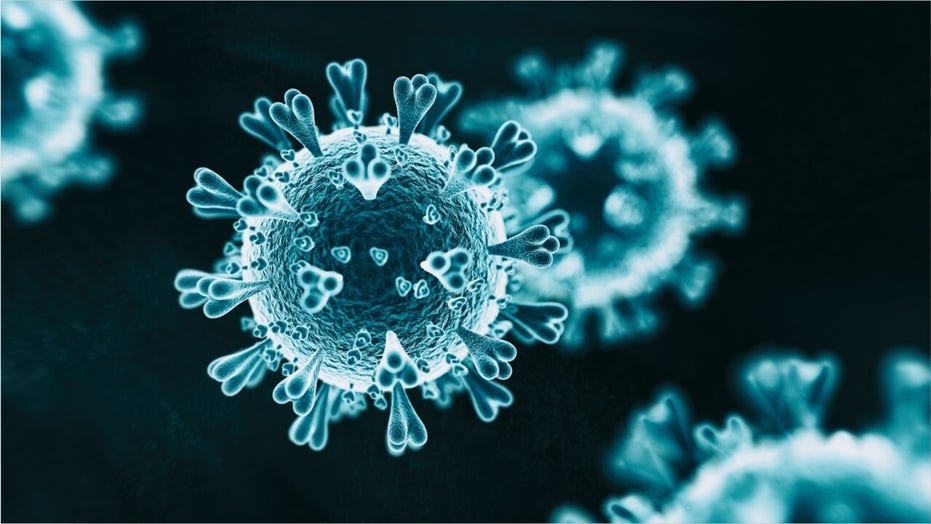 The gloves are coming off in the fight against dangerous myths surrounding the coronavirus.

Despite no recommendations from the Centers for Disease Control and Prevention to do so, shoppers continue to wear gloves in public places, such as grocery stores. The gesture has left doctors and health experts shaking their heads — not only are the gloves ineffective, they may be worsening the spread of COVID-19.

“Wearing gloves if you’re just going to the grocery store isn’t going to be that protective,” one expert told the outlet. (iStock)

The virus primarily spreads through our mouth, not our hands, so there’s no evidence that gloves do anything to protect people from picking up the illness. The risk is when people touch their faces, which they do with and without gloves, says Marilyn Roberts, a microbiologist and professor at the University of Washington’s Department of Environmental & Occupational Health Sciences.

“The biggest issue is that people are picking up COVID-19 from other people,” Roberts tells The Post. “They’re not picking it up from surfaces.”

Even if you’re careful not to touch your face or your phone while wearing the gloves, improper disposal of the wares could make your gloves a corona-culprit. In 2003, for example, Canadian researchers were exposed to SARS after removing their personal protective equipment incorrectly. Cases like these are the main reason why gloves often do more harm than good, Roberts says.

“Wearing gloves if you’re just going to the grocery store isn’t going to be that protective,” Roberts says. “The bigger issue is the inappropriate disposal.”

“In medical school, we spend whole lessons on how to don gloves and remove them,” Sonpal tells The Post.

Nurses and doctors are trained on how to take gloves off properly: by pinching the glove at the wrist, turning it inside out while pulling it off your hand, and removing the next one so that your hand never touches the outer side of the glove. Although health care workers need gloves to treat patients safely and protect themselves, there’s no need to use them for shopping.

And lately, many glove-wearers have also been littering with their tossed out gloves, which Roberts says could potentially further the spread if another person comes into contact with the trash.

A false sense of security

The biggest issue, both say, is that the gloves offer a false sense of security, which can lead people to be more careless.

“I was in Trader Joe’s, and I saw plenty of people wearing gloves, but they were touching their keys, their carts, their food — and their faces,” Sonpal says. “People will touch everything thinking the gloves are protecting them, but the gloves themselves are getting dirty and that causes more spread.”

Instead, the CDC recommends some common-sense practices to limit your coronavirus exposure during your weekly food run. Have a shopping list at the ready to avoid aimless shopping and to cut down your time inside. Once you’re there, keep six feet from everyone else.

If you have touchless payment options, such as Apple Pay, use that. And try to go at off-hours, such as early in the morning or late at night, when the store will be the most empty. Most importantly, wash your hands after you’ve been in the grocery store. As for disinfecting your groceries, that may also be overkill, according to the Food and Drug Administration.

Experts agree that soap and water is as effective, if not more-so than using hard-to-get hand sanitizer: “[Hand sanitizer] can dry out your skin and cause cracks and breaks on the surface, which allows for all kinds of things to get in,” Roberts says.

For those who still insist on wearing gloves, experts advise washing your hands after removing the gloves, in order to wash away whatever germs may still be on your skin. And washing the gloves themselves won’t help either — depending on the soap used, it may just be making them more porous, Sonpal says.

He and others urge shoppers to think rationally before they spread the virus further with gloves.

“Though it gives you a sense of security," he said, "scientifically, it’s not helping.”